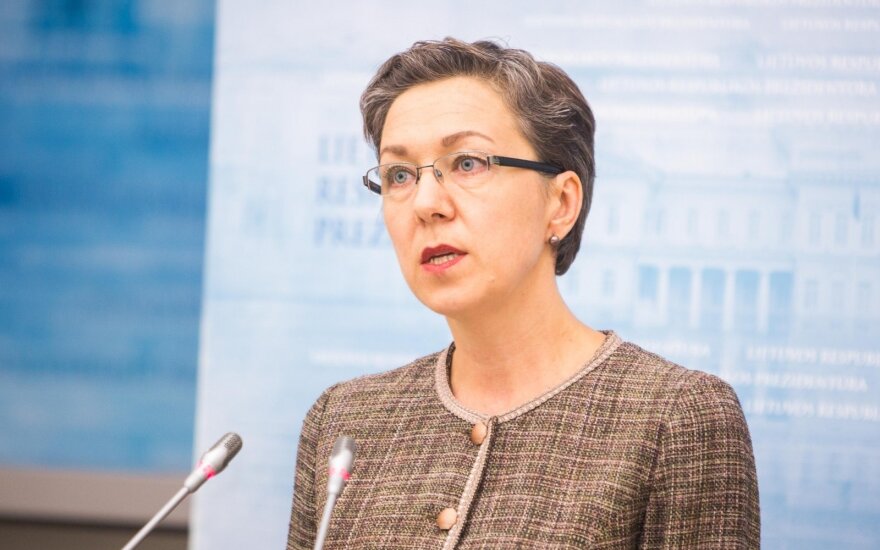 "The president proposes a moderate option that allows people to choose based on their moral and ethical values. The state must ensure that a person has a choice and access to the latest medical achievements," Lina Antanavičienė said on Žinių Radijas.

"Even in staunchly Catholic countries, people have a choice," she said.

Grybauskaitė said on Monday that she would veto the new Law on Assisted Reproduction, which limits the number of embryos and bans freezing them.

Supporters of the restrictions imposed by the Seimas, including the Roman Catholic Church, say that a human embryo is human life at its earliest stage of development and, therefore, must be protected.

Supporters of more liberal regulation, including Minister of Health Juras Požela, emphasize the need to protect a woman's health and ensure greater success of treatment.

Lithuania currently has no law regulating the use of assisted reproduction technologies. Therefore, the state does not fund IVF treatment.

Until now, IVF treatment was regulated by a health ministry decree that did not limit the number of embryos and did not ban freezing them.