President pays tribute to Vilna Gaon on his 300th anniversary 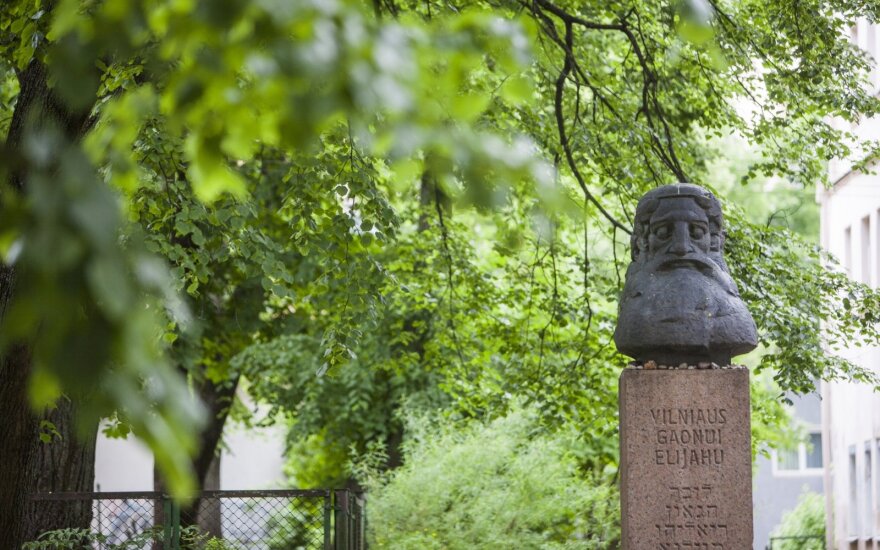 During the conversation, President Nausėda paid tribute to the Vilna Gaon, a Jewish rabbi who lived in Vilnius and made it known all over the world as Jerusalem of the North. In his honor and to commemorate the rich 700-year history of Jews in Lithuania, 2020 has been designated the year of Vilna Gaon and the year of Jewish history In Lithuania.

“Intellect and erudition of Vilna Gaon helped him turn Vilnius into the spiritual center of Jews in Europe that was known all over the world. It was the merit of Vilna Gaon that Vilnius emerged on the world map as the capital of Torah and Talmudic research and as the religious center of the Jews. The teaching of the Vilna Gaon that was based on perseverance, patience and dedication to spread spiritual strength and seek wisdom still inspires in the most difficult moments,” the President said.

The President highlighted that Lithuania would always remain home to an abundant Litvak community scattered around the world. The Lithuanian Jewish Community maintains close relations with Litvak communities in Israel, the USA, South Africa, France and elsewhere.

During the conversation, the President of Lithuania and the President of Israel reviewed the situation in respect of the coronavirus and discussed economic recovery measures. The two leaders agreed that this challenging time in the world required a special focus on international relations and solidarity among countries.

At the end of the conversation the President extended congratulations to Israel on the 72nd Independence anniversary and invited the Israeli President to visit Lithuania.

President Gitanas Nausėda extended congratulations to President Egils Levits of Latvia and to the...

Lietuvos Pastas ( Lithuanian Post ) is issuing a special stamp to mark the 300th birth anniversary of...