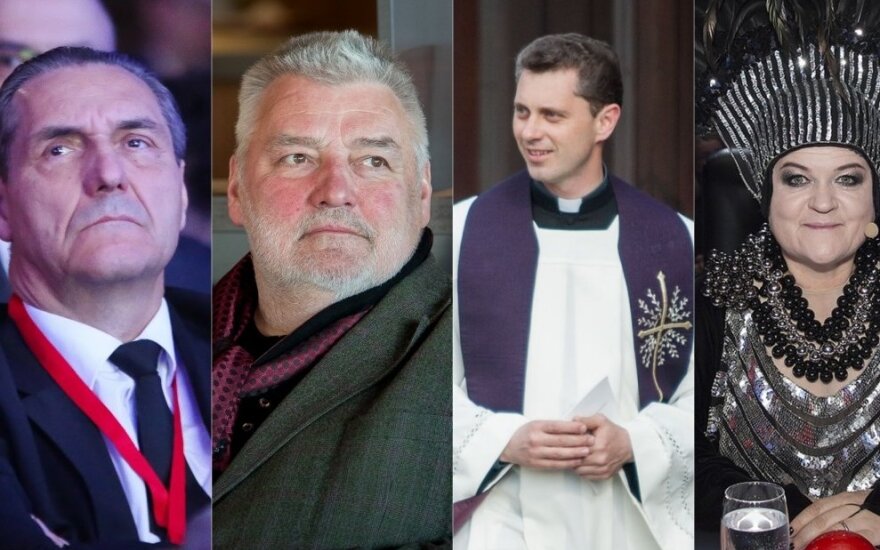 A separate survey of the country's elite places Bumblauskas at number one, followed by Doveika in second place and Kauspedas in third position.

The list of the ten most influential public figures also includes Ibelhauptaite, teacher and businesswoman Austėja Landsbergienė, Čekuolis, Koršunovas, Ramūnas Vilpišauskas, who is director of the Institute of International Relations and Political Science at Vilnius University, Mažylis, and Vilnius Archbishop Gintaras Grušas.

The Reitingai magazine's survey involved interviews of 779 politicians, business people, economists, public servants and other people conducted between May 11 and June 7.

Some 1,009 people aged between 18 and 75 years were polled in the representative survey carried out by the pollster Spinter Tyrimai between July 17 and 23.

Both surveys were commissioned by Delfi.