Elta EN
aA
After a quadruple murder in the town of Kražiai, western Lithuania, where a man stabbed four women to death, Lithuanian politicians point fingers at excessive alcohol consumption as the culprit. 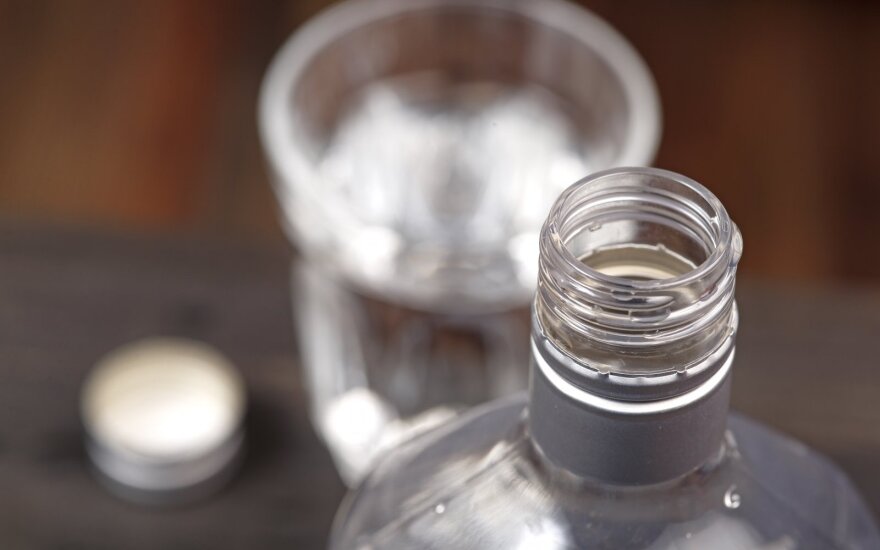 Speaker of the Lithuanian Parliament Loreta Graužinienė said it was a painful tragedy and alcohol was likely the main reason behind it. "Fighting alcoholism, helping people suffering from alcoholism, is probably insufficient. We must think about programmes and assistance to communities," Graužinienė said and offered sympathies to the families of the deceased and to the local community.

On the other hand, the Seimas speaker did not mention additional restrictions on alcohol.

Prime Minister Algirdas Butkevičius also blamed the consumption of alcohol for the tragedy. He was informed by the interior minister that police officers were not able to talk to the killer immediately after his arrest as he was intoxicated.

"As far as I know, the man was drinking since the New Year with only a break of a couple of days," the prime minister told the radio Žinių Radijas.

According to Interior Minister Saulius Skvernelis, excessive alcohol consumption is indeed the main problem in Lithuania. He believes it was related to the crime which was uncovered on Wednesday.

The minister was informed that the killer told police officers he had been drinking since the New Year and would have killed more if he was not found out. The killer used to do chores for the victims, thus gaining their trust. Women must have let him inside their homes as no sign of breaking in was noticed.