BNS EN
aA
Lithuania's police have opened an investigation into online comments after the recent murder of Ieva Strazdauskaitė. 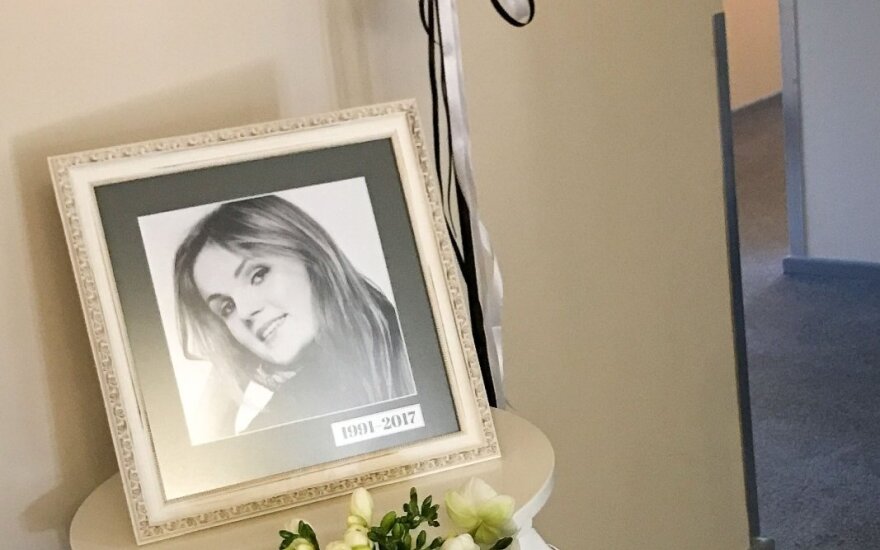 Ramūnas Matonis, spokesman for the police, told BNS that the probe into instigation of hatred had been started on Monday and was conducted by the Kaunas police.

The police said it noticed back on Sunday that the media reports about Roma nationals being suspected of murdering Strazdauskaitė, 25, had triggered discriminatory comments online.

The police reminds that any discriminatory actions in connection to instigation of violence, hatred, contempt and bullying of a specific group of people or an individual of the group because of his gender, sexual orientation, race, nationality, language, origin, social status, religion, beliefs or attitudes and production, sending or dissemination of such information is a criminal offense that can lead up to three years in prison.

According to information available to the law-enforcement, Strazdauskaitė was abducted en route from Plunge to Kaunas more than a week ago and murdered in an effort to steal her de luxe automobile. The body was discovered buried in the Kedainiai district, central Lithuania, on Friday. Six suspects were detained later that day.

Roma nationals moving out of the notorious settlement in Vilnius should be eligible for...