(1)
BNS EN
aA
The prime minister's residence in Turniškės, a prestigious suburb in Vilnius, is empty until Prime Minister Saulius Skvernelis decides where he wants to live. After taking office a few months ago, Skvernelis has pledged to decide shortly. 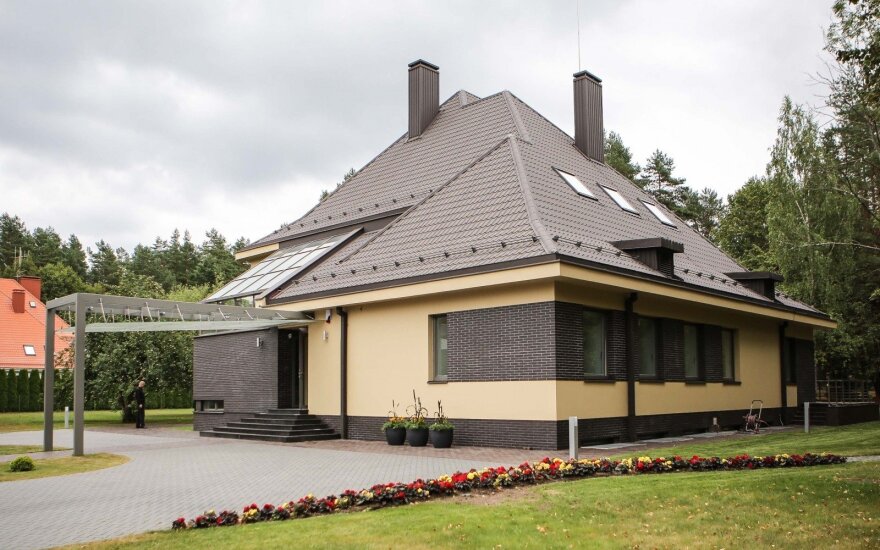 Tomas Beržinskas, spokesman for the prime minister, said Skvernelis was still thinking whether he should move into the residence.

"The prime minister's decision should come in the nearest future," Beržinskas told BNS.

Skvernelis is guarded by officers of the VIP Protection Department. The department's chief Rymantas Mockevičius told BNS that the prime minister's safety measures were ensured in his current home.

Before taking the post, Skvernelis said he would prefer to stay in his home outside Vilnius rather than move to the Turniškės residence, if possible.

The Skvernelis-led government was sworn in on December 13 last year.