BNS EN
aA
Simonas Gurevičius, a member of the board at Vilnius' Jewish Community, has initiated a petition against the new rules for election of the chairperson of the Jewish Community of Lithuania (JCL), demanding to bring the earlier rules back. 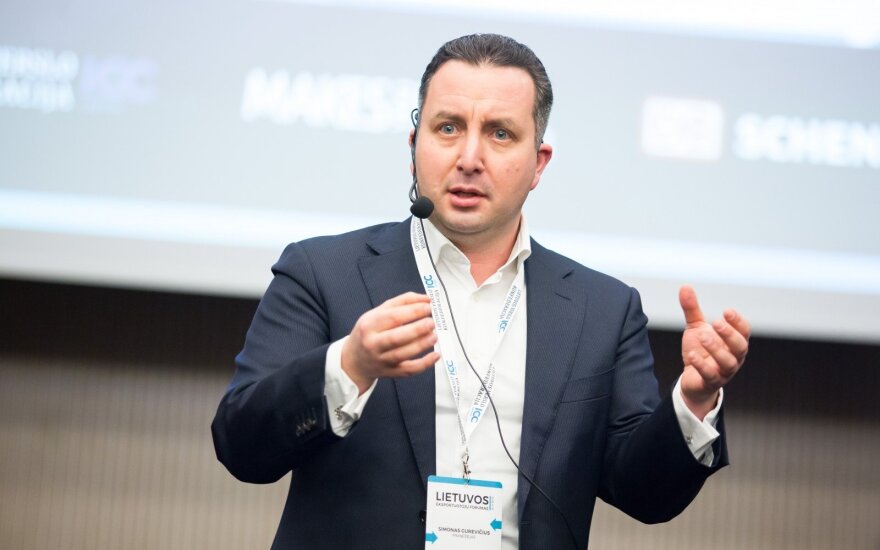 The petition says that the changing of the rules with only a month away from the election has reduced the powers of regional Jewish communities.

In previous elections, the JCL's regional units had one vote for 100 members of the community and all other legal entities of the JLC had only one vote each.

The new rules give one vote both to the JCL's regional units and other legal entities each.

According to the petition, the JCL Council's decision, made during its meeting on Apr. 19, to allocate only one vote to each regional Jewish community, irrespective of how many members it has, has no legal basis and runs counter to the statutes approved by the JLC members.

Related articles
Good Will Foundation administering Jewish compensations may buy 4 buildings in Lithuania  (1)
March of Living: it's important to remember both collaborators and Jew savers

Gurevičius told BNS that the rules had been changed shortly before the election scheduled for the second half of May.

"Obviously, somebody forgot the principles of democracy or are just eager to keep their power," he said.

Gurevičius said that around 100 Jews had already signed the petition, which calls for the old rules to be left in place.

Faina Kukliansky, chairperson of the JCL, denied allegations that she was trying to keep her position, saying that she had not yet told anyone whether or not she would seek re-election.

"I have not yet announced if I will run in the election," she told BNS.

"Previously, it was not taken into account that, for example, a Jewish school has 350 pupils and all of them have two parents; there are teachers and their families. These are large organizations. It follows that the same people may turn up not only as members of the school, but also as members of Vilnius' Jewish Community and representatives of various other organizations," she said.

The Great Synagogue of Vilnius that was razed to the ground during the Soviet rule should be...