BNS EN
aA
Lithuania's parliament has granted the status of a religious community recognized by the state to the Lithuanian Evangelical Christian Union (Pentecostals). 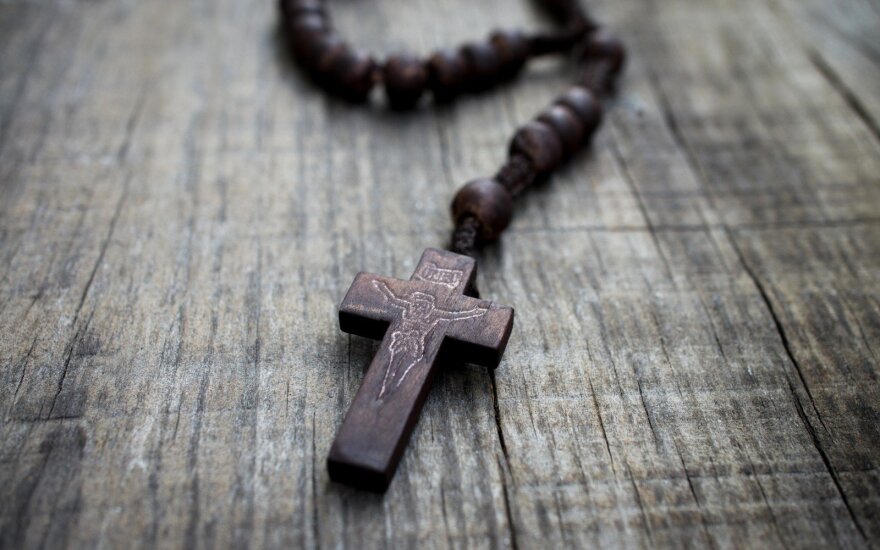 Lithuania's first Pentecostal community was founded in Biržai in 1912, with bylaws registered in 1923. According to the latest census of 2011, 1,852 individuals identified themselves as members the Pentecostal belief, which includes 23 communities in Lithuania.

Under the law, the status of a state-recognized religious community is granted to an applying community, if it counts more than 25 years, its teaching is in line with the law and morals, as well as it has support from the society.