The Lithuania Tribune, BNS
aA
The Lithuanian government has postponed cabinet discussion of amendments that would legally recognise a partnership between unmarried opposite-sex couples after opposition from religious leaders. 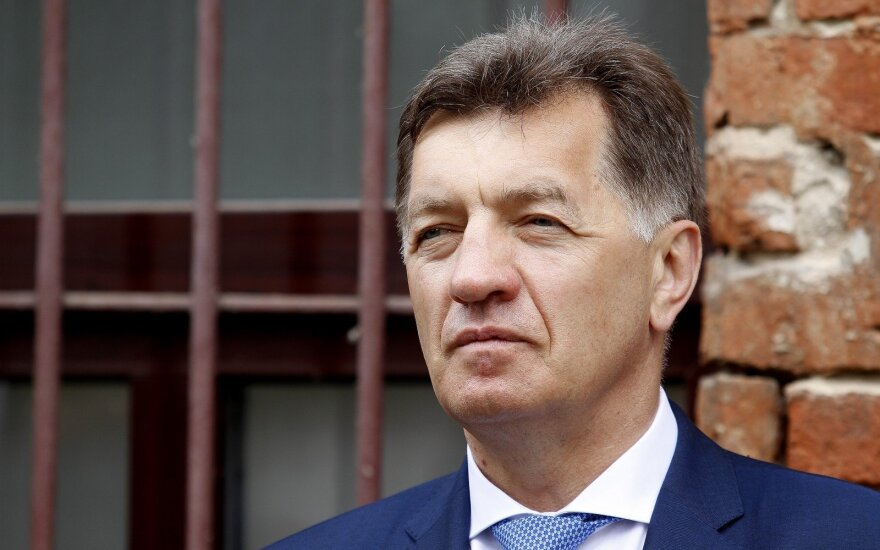 Prime Minister Algirdas Butkevicius proposed that the issue be cut from the agenda of the cabinet's Thursday sitting, saying that the amendments "require more dialogue" and noting that "the archbishop gave a harsh sermon" on Wednesday.

The amendments to the Civil Code, drafted by the Justice Ministry, are aimed at putting in place legal regulation of a partnership between a man and a woman who live together without registering a marriage.

The ministry said the amendments would regulate the rights and obligations of a man and a woman who have not registered a marriage but are living together and building a family relationship, as well as protect the interests of these persons and their children.

The ministry had drafted and submitted to the Seimas for approval a law on partnership, but the parliament rejected it last fall.

The amendments would allow an adult man and an adult woman who are not relatives and are not partners of other persons to sign a partnership document and have it certified by a notary public. Based on the document, data would be entered into the population register.

The ministry proposes to establish such regulation in the Civil Code, rather than adopting a special law as envisaged in the current Civil Code. The amendments would come into force in early 2018.

The Justice Ministry said that an estimated 100,000 couples in Lithuania live together without registering a marriage.