BNS
aA
Musee d'Orsay, one of the most famous museums worldwide, should next year present symbolism of the Baltic states, and the museum's director Laurence Des Cars hopes to introduce visitors to Mikalojus Konstantinas Čiurlionis and other Lithuanian symbolists. 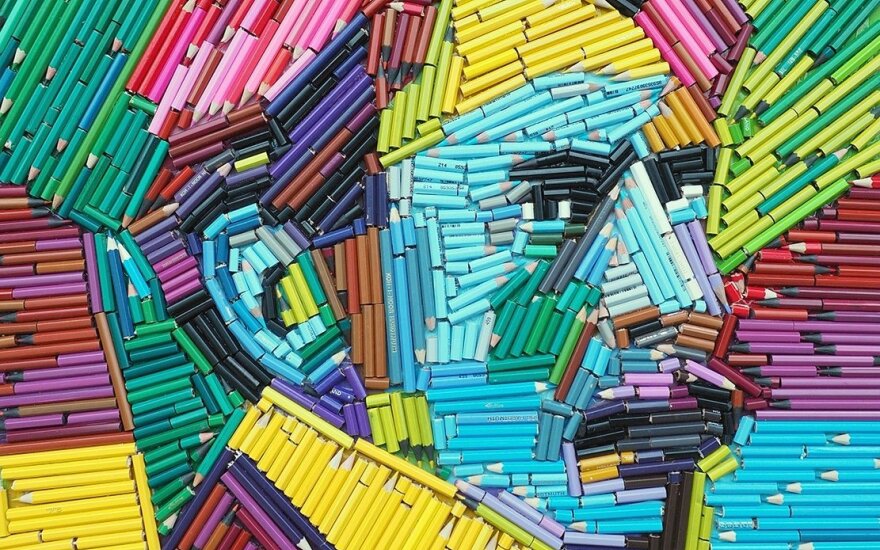 Next spring, 46 works by Lithuania's symbolist painting, graphic, pastels and sculptures will be exhibited in a new hall of one of Europe's most-visited museums, which features world masterpieces of art. The Lithuanian paintings will be part of the exhibition of Baltic Symbolist Art along with the works by Latvian and Estonian artists from early April and mid-June. The exhibition will include a total of 133 works created between late 1800s and 1918.

"Only Čiurlionis is a little bit known in Paris and only for very informed circles, for the rest of the population those artists are completely unknown. So the first contact would be purely visual, there will be an image or a few images, that's it, so you need to choose right ones to attract them, and all the critics at the exhibition will do the rest," the director of the museum said.

Related articles
Kaunas strengthens relations with Japan with the establishment of a new organisation
Why the Japanese feel like at home in Lithuania?

"This is going to be really an event in Paris, because it is the first time when symbolism of Baltic states is shown," Des Cars added.

Although works by one of Lithuania's most prominent painter Čiurlionis selected by the curator and a famous symbolism expert Rudolphe Rapetti from the National Čiurlionis Art Museum will be the main accent of the exhibition, works by other artists are also expected to draw the attention of visitors.

Čiurlionis House in Vilnius: A room with sounds and sights

Behind the façade of the well-maintained house on 11 Savičiaus Gatvė in Vilnius lays more than an...

In 1906, after a trip through some Central European cities, soaking up art in some major museums, the...