BNS
aA
Over 70 people who saved Jews during World War Two have applied to be granted the status of freedom fighters in Lithuania. They became eligible to such a status after new amendments came into force a month and a half ago. 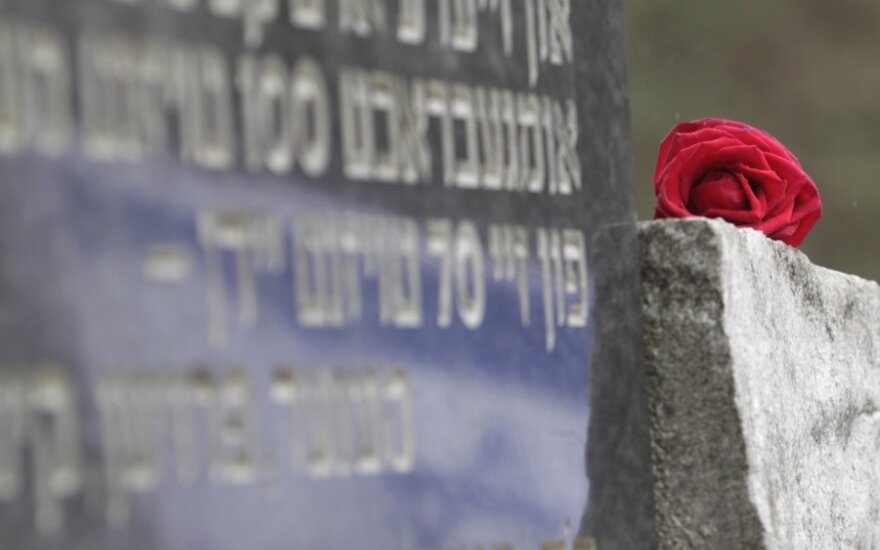 Gintaras Šidlauskas of the Genocide and Resistance Research Centre of Lithuania, who heads a group in charge of processing the applications, told BNS on Monday that the Vilna Gaon State Jewish Museum submitted a list of 135 Jew savers who live in Lithuania back in May.

It was later discovered that 25 of them had died already.

The amendments to the Law on the Legal Status of the Participants of the Resistance to the 1940–1990 Occupations provide for granting Jew savers the status of participants of freedom fight, subsequently making them eligible for a state pension.

The amendments came into force in July.

During World War Two, the Nazis, often assisted by Lithuanian collaborators, massacred about 90 percent of the pre-war Jewish population of more than 200,000.

The Israel-based Yad Vashem center of Holocaust studies has recognized 865 Lithuanians Righteous Among Nations for rescuing Jews, with new names added to the list.

Recent research carried out by the Anti-Defamation League shows that 36 percent of Lithuanian adults...

Boris Stein, leader of the regional Jewish community in the northern Lithuanian city of Šiauliai,...