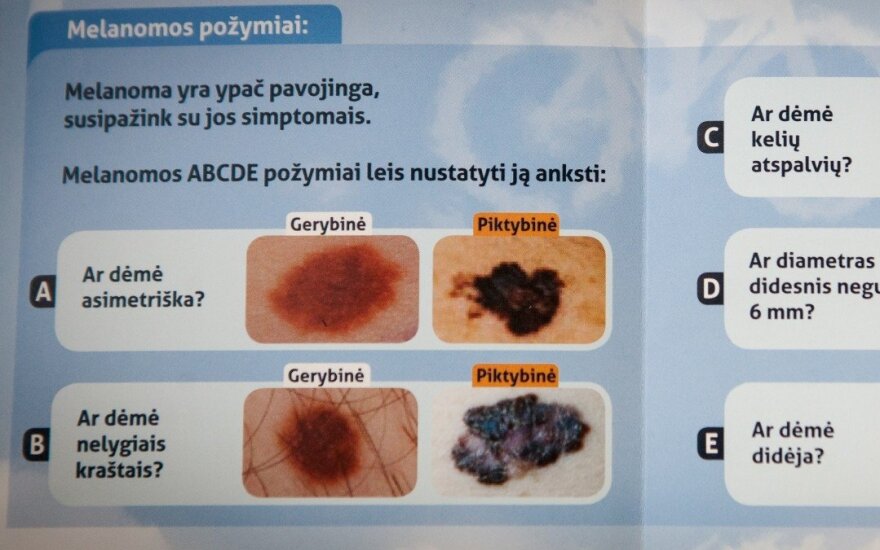 "More than half a million people in Lithuanai took part in the preventive pgrorams last year," he said at a news conference given to mark the upcoming World Cancer Day.

The minister underliend that preventing diseases is much cheaper than treating them.

"Oncological check-ups in 2017, which involved more than half a million people, cost the NAtional Health Insurance Fund only 8.6 million euros in total," Jurate Sabaliene, the fund's director, said at the news confernce.

Veryga noted, however, that more people could be screened for cancer. According to him, around 80 percent of the population say that the are aware of the programs, but only some 40 percent take part in them.

"Unfortunately, a large percentage of oncological diseases in Lithuanai is still diagnosed in stages where it is very difficult to help the patients and treatment is not only complicated, but also very expensive," the minister said.

The St Francis Cancer Care Centre in Klaipėda has now been open for four years and has become well...