(1)
BNS
aA
Veronika Kristkova, a legal expert of the Organization for Security and Cooperation in Europe's (OSCE) office of the high commissioner for national minorities, is visiting Lithuania to collect information for a report on the situation of ethnic minorities in the country. 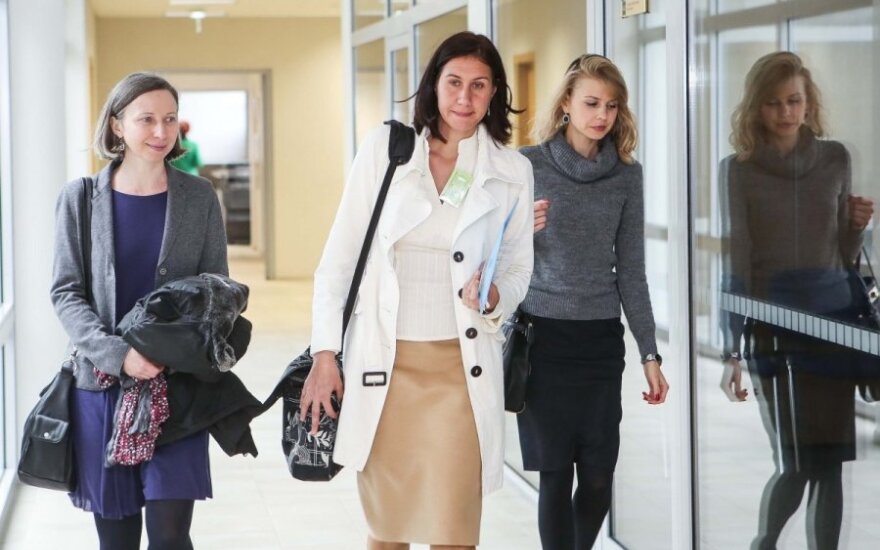 Before meeting with MPs and members of the Human Rights Committee at parliament on Tuesday, Kristkova told journalists that the goal of her visit was to collect the latest information about the situation of ethnic minorities in Lithuania for a special report, which will not be published.

MP Larisa Dmitrijeva of the Russian Union said after a meeting with Kristkova that the OSCE representative inquired about the life of the Russian community in Lithuania. The MP said she also spoke about the Ethnic Minority Law, which has not been adopted.

“The law would make us feel safer. It has been included into the agenda of the autumn session,” said Dmitrijeva.

In her words, the Russian community is very alarmed by the escalation of anti-Russian sentiments that have been displayed in every-day life.

On Tuesday, Kristkova also met with Irena Šiaulienė, the leader of the Social Democratic parliamentary group, and members of the Human Rights Committee. She is yet to visit the House of Natoonal Communities and the Foreign Ministry.

Kristkova had meetings with Culture Vice-Minister Agneta Lobacevskytė, the head of the State Commission for the Lithuanian Language Daiva Vaišnienė, as well as visited the government and the Ministry of Education and Science.

Lithuania's parliament on Thursday voted down the version of the Ethnic Minority Law , proposed by...

The Russian government's statements about the allegedly bad situation of Russian-speaking minorities...

Lithuanian President Dalia Grybauskaitė came to Šalčininkai, a town where Polish-speakers make up...

Members of the political group of the Electoral Action of Poles in Lithuania (LLRA) have registered...

Russian community representative: Russian speakers are not discriminated against in Lithuania

The situation of Russian -speakers in Lithuania is different from the one in Latvia and Estonia,...