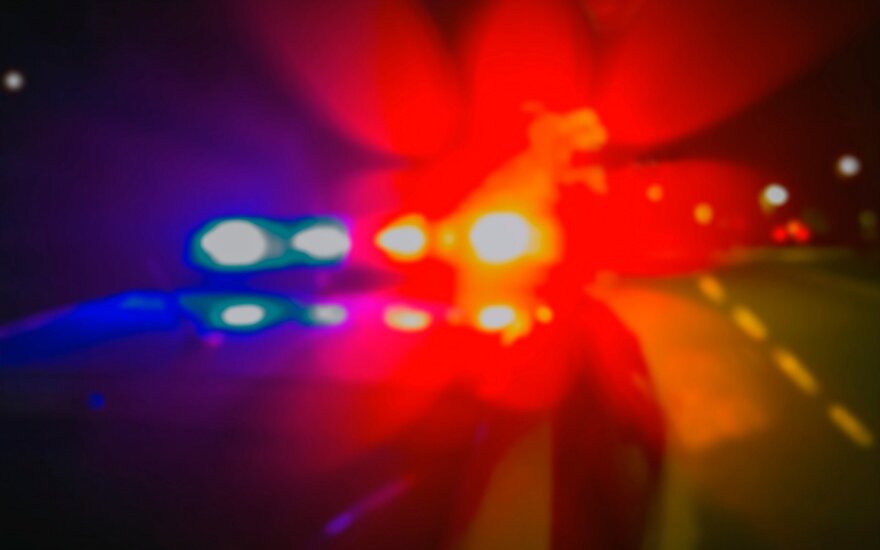 According to the police, the suspected damage done by the organized group amounted to 1.5 million euros.

"As the crime does not recognize the state borders, there is no walls for investigations. This case has shown that joint action of the police officers, the prosecutor's office and the court, alongside with the German officers brought great success," Danas Valkavičius, Kaunas district chief prosecutor, was quoted as saying in a statement released by the Kaunas police office.

The international detaining operation took place in Lithuania and Germany on Monday, while the investigation has been taking place since the start of 2018, Valkavičius said.

Eight of the suspects were detained in Lithuania, two in Germany. The detainees are residents of Lithuania's second largest city Kaunas and capital Vilnius, who have repeatedly been convicted of crimes related to property.

According to Lithuanian police, the stolen cars were transported to Tajikistan.

The investigation continues in order to clear out whether the same crimes by the organized group were not committed in other European countries, the Kaunas police said in the statement.

A Ukrainian suspected of murder was detained on Thursday night in Lithuania's second-largest city of...

A pre-trial investigation has been launched in Lithuania after three actors, dressed like priests and...

A drug-selling criminal group has been busted in Vilnius, and officers have seized cocaine worth...