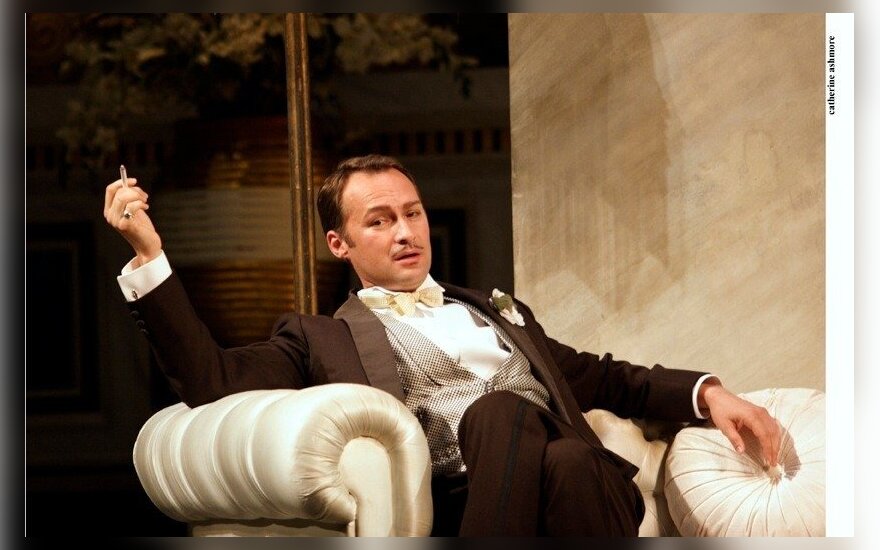 Tenor Edgaras Montvidas studied at the Lithuanian Academy of Music and Theatre. He was a student of Prof. Virgilijus Noreika. In 1999, Montvidas made his debut at the Lithuanian National Opera and Ballet Theatre as Arthur in Gaetano Donizetti's opera Lucia di Lammermoor.

Montvidas' international career gathered pace in 2001-2003 at the Royal Opera House in London, where he played Alfredo in La Traviata, Arminio in Verdi's I Masnadieri, Marcellus and Laertes in Thomas' Hamlet and Fenton in Verdi's Falstaff.

In 2009, Edgaras Montvidas was awarded the Golden Stage Cross for performance in Werther. 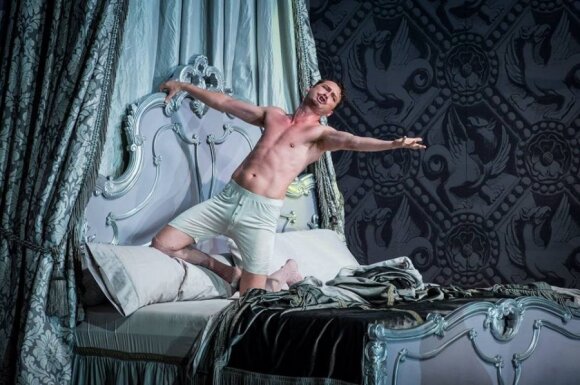 Violinists gathered for "Čiurlionis and the world" conference in Druskininkai

The twelfth year of the international arts‘ festival "Druskininkai summer with Mikalojos...

Lithuania‘s exclusive resort Nida this weekend is embracing all jazz lovers. For three nights, the...

Special evening was held at the Embassy of Lithuania in Brussels on the 14 November. The Belgium...