BNS
aA
Around 323,600 children will start the new academic year in September, 3,000 fewer than last year. 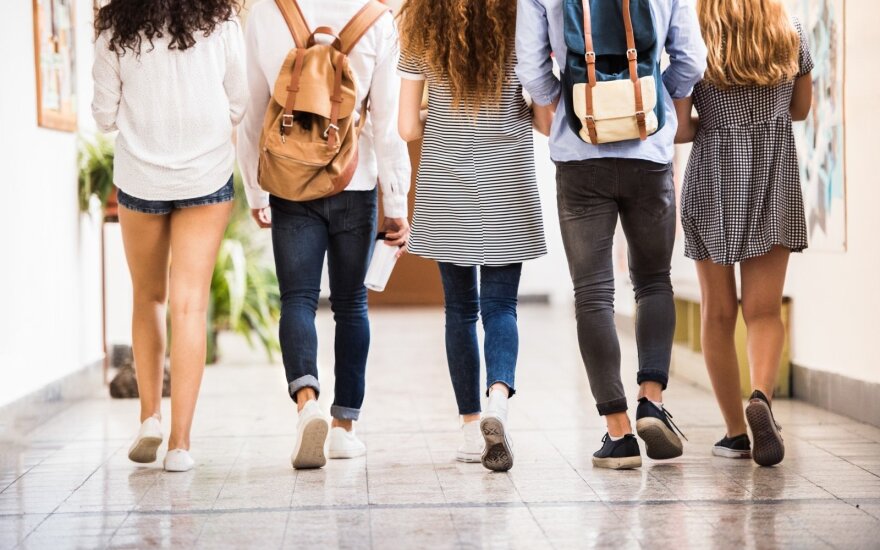 Figures from the Ministry of Education and Science show that around 327,000 children started the academic year in 2017.

Education and Science Minister Jurgita Petrauskienė told a press conference on Friday that the number of school-leavers has dropped around 7.5 percent from around 25,500 to 23,600. The number of first-graders has also gone down but not so much – from 30,100 to 29,500.

"The number of first-graders sees the smallest drop, compared to the number of high-graders, which shows that the demographic curve is stable at this stage," the minister told journalists.

The upcoming academic year will be longer by five days, compared to the previous one.

Lithuania's Ministry of Education and Science says it has no plans to introduce a national ban on...

Lithuania's school year to be extended by another 5 days

The Lithuanian Education and Science Ministry says it will work out new recommendations for schools on...

Lithuania's parliament will consider an obligation for international schools operating in the country...