BNS
aA
Lithuania's parliamentary Committee on National Security and Defense is in favor of granting the Baltic religious society Romuva state recognition after it was ruled that the society poses no threat to national security. 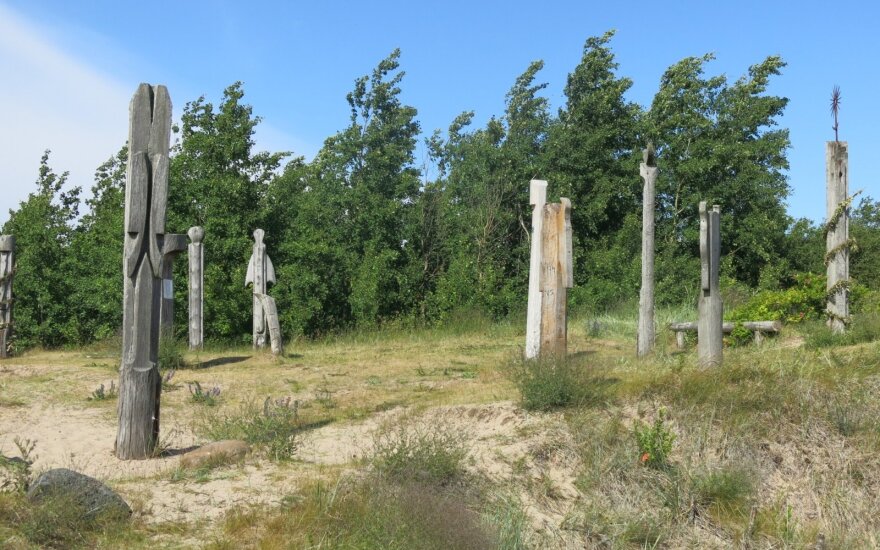 "During the collection of evidence for this matter we found no information on any threats to national security. In my opinion, when we are so quick to label trade unions, communities, ethnic minorities and societies, this is what causes problems to national security," NSGK chair Vytautas Bakas said.

"We cannot ban people from living their lives the way they see it just because someone wrote something," he added.

Romuva's leader Inija Trinkūnienė said the society has no exceptional ties with Russia and is in contact with all similar societies across Europe.

She also underlined that there were followers of the Baltic religion during the Soviet times as well, they were also persecuted and their activity was banned.

If Romuva gets state recognition, it would receive land tax concession, its leaders would be covered by social insurance and the public broadcaster would have to provide air time.

The 2011 census figures show 1,200 people attributed themselves to the followers of the Baltic religion, and the number grew to 5,100 during the 2011 census.

The Lithuanian parliament has started debates on a proposal to grant state recognition to Romuva , a...

The Pagan holiday of Joninės is coming up this weekend in Lithuania. Though Lithuania is a...