BNS
aA
Not a single conviction for bribing a member of the medical profession in Lithuania has been recorded in the seven years from 2006 to 2013, according to Transparency International Lithuania. 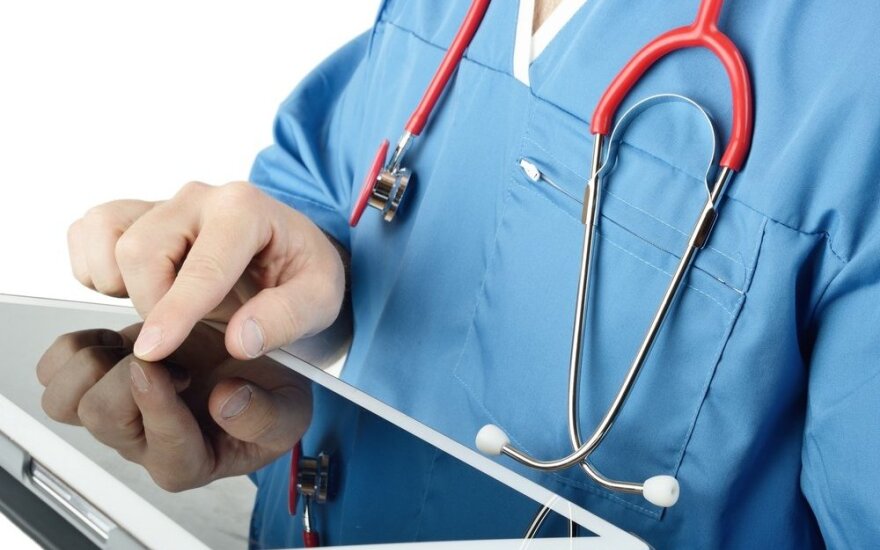 Attempts to bribe or buy influence with public servants accounted for just 0.6% of cases while cases involving municipal employees were just 0.3% of the total, according to the NGO’s research.

There was only one case of a politician being brought up on charges of corruption, and not a single doctor. In 95% of cases the person who supplied the bribe was convicted with only in 5% of cases the recipient of a bribe receiving a criminal conviction.

The results of the study raises the question of whether the Lithuania Criminal Code applies to all equally and whether enough attention was being paid to the problem of corruption in the health system, said Sergejus Muravjovas, Executive Director of Transparency International Lithuania.

"Because it seems that some groups are essentially untouchable. I propose to look truth in the eye and start looking for other ways to combat the bribery problem in health care and local government. Of course, all this requires first of of all a desire among these branches of government to do so," said Muravjovas.

The study comes after the recent resignation of Lithuania’s Health Minister after she admitted to bribing a doctor in the past.

In most cases, bribery or extortion is punishable by a fine, with fines imposed in 72% of cases. Around 10% of those convicted receive some kind of prison sentence, curfew or other deprivation of liberty.

The TI study examined 1,427 criminal cases in which the accused had been found guilty of bribery, mediation in giving a bribe or trading in influence and bribery, convictions.

According to a Special Investigation Service survey conducted in 2014, a quarter of the Lithuanian population had given a bribe in the past year.