BNS EN
aA
Specialists and scientists of the Nordic countries will attend a conference at the Lithuanian parliament on Friday share their experience on fighting violence against children. 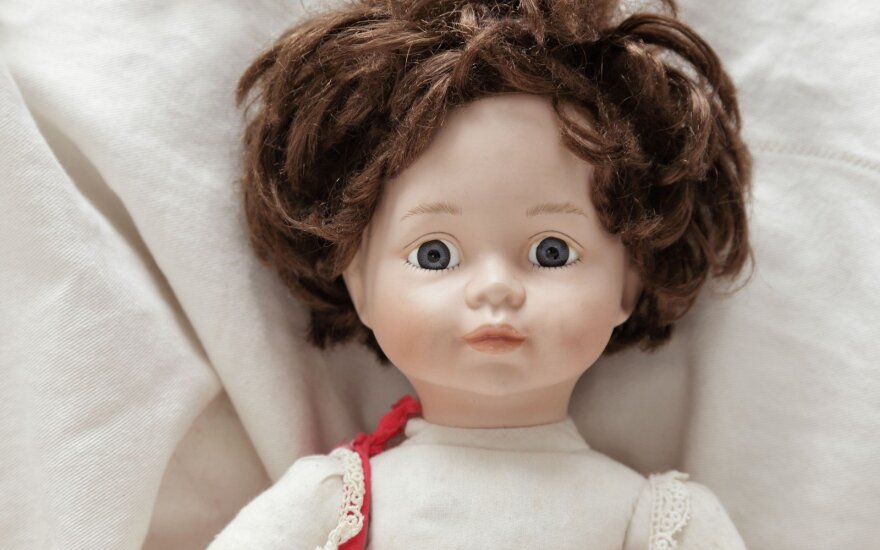 Staffan Janson, visiting professor of Sweden's Uppsala university, will tell about enforcement of the ban on corporal punishment, Morten Stephansen, senior adviser of the Children's Care Department at the Norwegian Directorate for Children, Youth and Family Affairs, will tell about protection of children's rights.

During the conference, Lithuania's Social Security and Labor Minister Linas Kukuraitis will present the changes in the children's rights field that were made after a four-year-old boy was beaten to death in his home in Kedainiai, central Lithuania, in January. The boy's mother and stepfather are suspected of the crime.

After the death, the parliament passed legal amendments to ban corporal punishment of children.

Related articles
Two-thirds of Lithuanians back corporal punishment ban
Lithuania should strengthen the protection of women, children and disable

The conference will also address the changes in the nation's thinking about the children's rights protection system, measures of prevention and intervention.

According to data provided by the police, 2,700 children suffered from violence in Lithuania last year.

“While considerable progress has been achieved in protecting human rights in recent years, the...

In an effort to protect children, Lithuanian lawmakers are discussing setting up a sex offender...