the Lithuania Tribune, LRT
aA
Several dozen people, rallied by non-governmental organizations, held a protest action outside the Ministry of Education and Science. They are critical of the new sexual education programme that the ministry is to approve on Wednesday, saying it is too conservative and fails to meet the needs of school students. 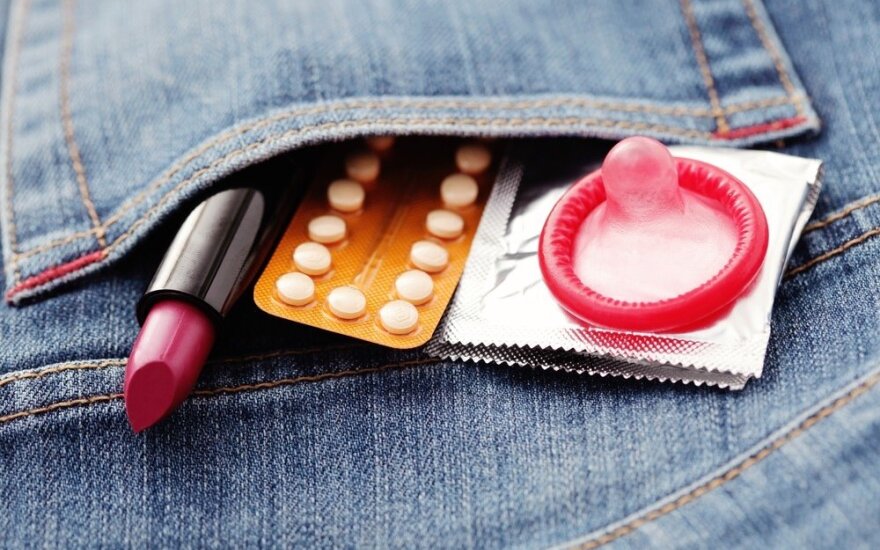 The protesters called for a more liberal approach to sexual education, saying that the expert group which drafted the programme failed to take into account recommendations of the World Health Organization.

Moreover, under the programme, students would not be properly informed about LGBT people or contraception, critics say. The programme relies too heavily on values preached by the Catholic Church, according to them.

Meanwhile its authors argue that the programme is innovative and based on science. It is aimed at shaping students' moral values regarding respectful relationship, love, family, respect for human life, tolerance for diversity.

"The programme is aimed at educating children to postpone sexual relations as much as possible, since there are risks and consequences. I think the programme is well balanced and it is simply not true that the Church exerted much influence," says Professor Andrius Narbekovas, member of the expert group that drafted the programme, himself a priest.

Deputy Minister of Education Natalja Istomina, who chaired the group, adds that the programme is based on science.

"We take into account the view of the Church because it is the guardian of moral values. This is not a bad thing, we received a lot of support from parents, some wanted the programme to be even stricter. But we believe that it gives students science-based knowledge," Istomina says.

But students themselves seem to disagree. Deimantė Rimkutė, member of the Lithuanian Student Parliament, claims that the proposed sexual education programme is quite light on facts and science-based knowledge.

"It contains a lot of dogmas. We believe it should be more universal, adapted to 21-century students. There are all kinds of new diseases and we must be informed about contraception and protection," Rimkutė said.

An allegedly leaked copy of a sexual education project being prepared by the Lithuanian Ministry of...