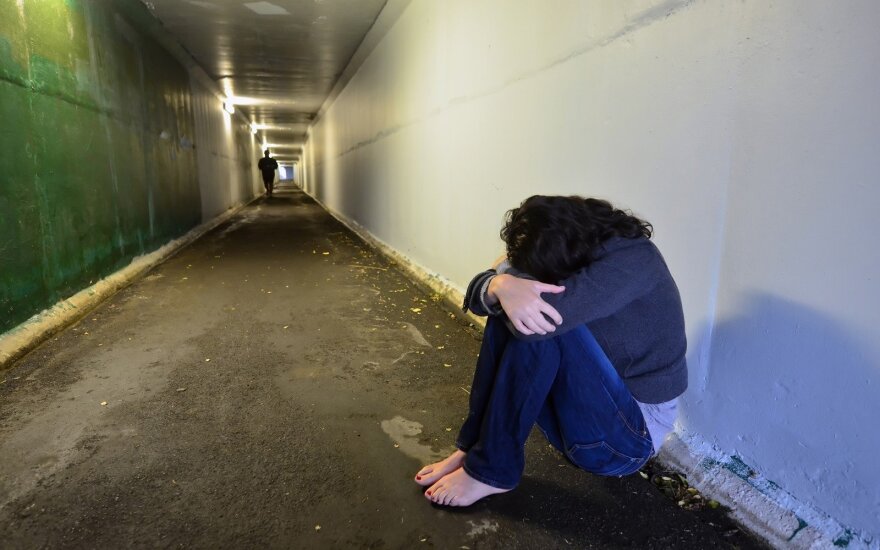 "We lack civilian measures. It is unacceptable that 73 percent receive no assistance," Vilija Vasiliauškienė, president of a coalition Women's Rights – Universal Human Rights, said at a news conference at the Lithuanian parliament on Monday.

In her words, non-governmental organizations will seek transfer of the civilian protection order from the Austrian laws.

"A police officer arrives with two notes. (…) A red one for the perpetrator of violence – he has to move out for 15 days. He is helped to pack and he is escorted to the nearest hostel, if he does not specify a different address. The green note is for the victim of violence, under which she has no right to make up with the perpetrator for 15 days, she cannot accept the perpetrator (to come back). If there are attempts to influence her, she has to cooperate with the police," said Vasiliauskienė.

Over the period of 15 days, the victim is provided assistance, an investigation is in progress and decisions on further steps are taken.

In Vasiliauskienė's words, attempts were made to stipulate the order in the Law on Protection Against Domestic Violence adopted five years ago, however, the parliament then rejected the scheme.

"We would want the new parliament to correct the mistake," she added.

Although the current version of the law envisages a possibility to force the violence perpetrator to move out, the measure often does not work.

In her words, investigation of domestic violence is currently conducted in line with the Penal Code, which does not ensure protection of victims.