LT Daily
A third of Lithuania's non-governmental organizations (NGOs) believe that there is not enough transparency in the way government support is distributed for the sector, a survey shows. 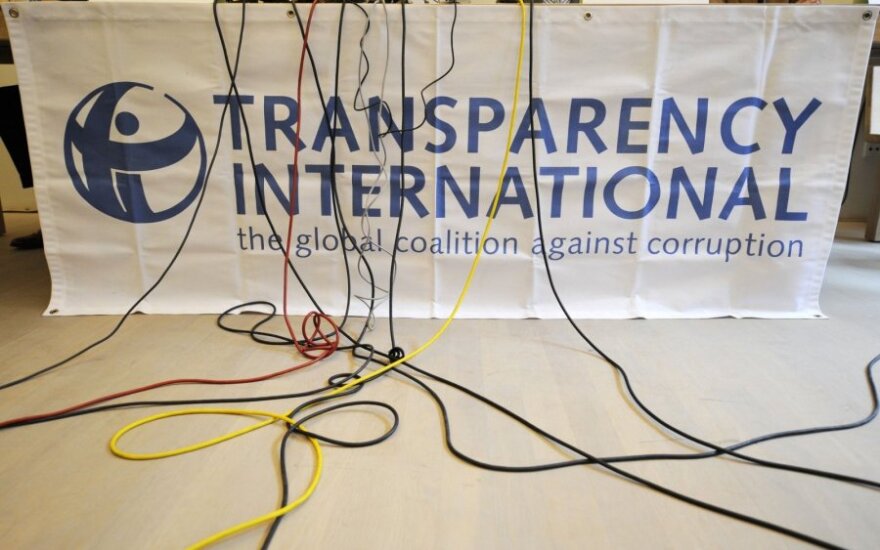 Every seventh organization thinks that government institutions favour their own firms in choosing which project proposals will receive funding, according to a survey by the Lithuanian chapter of Transparency International.

Every third respondents, 34%, say that municipalities do not set out clear criteria for NGOs in their calls for proposals. The perception has not much changed since 2007, when 40% of NGOs thought that was the case.

One in seven (14.5%) NGOs that have applied for government or municipal funding at least once over the last two years said they believed government institutions gave preference to their own firms when distributing project money.

A third also said that for-profit organizations sometimes disguise themselves as NGOs in order to get public funding or advance their interests.

Absolute majority of the respondents (88%) believe that in order to make the sector more transparent NGOs must have more than one income source, publish their activity reports (82%), disclose when they are influencing government decision-making (80%), disclose their sponsors (77%) and income (75%).

However, only one in five NGOs (21%) currently disclose their financial reports and slightly more (27%) regularly publish their activity reports.

"Admittedly, we still do not know how many non-governmental organizations there exist in Lithuania and what some of them are doing," Sergejus Muravjovas, director of Transparency International Lithuania, said in a press release.

He added that Transparency International Lithuania was compiling a registry of the country's NGOs and invited them to sign up.

The survey was conducted in November by Vilmorus. It involved 646 people working for NGOs.