www.lrt.lt
aA
Obstetrician-gynecologist Reda Verbickienė believes that the conservative assisted fertilisation law passed today is a loss for Lithuanians because modern treatment methods have become inaccessible, forcing patients to seek treatment abroad or waste money on procedures that may not only fail to deliver results, but may wind up harming them as well. 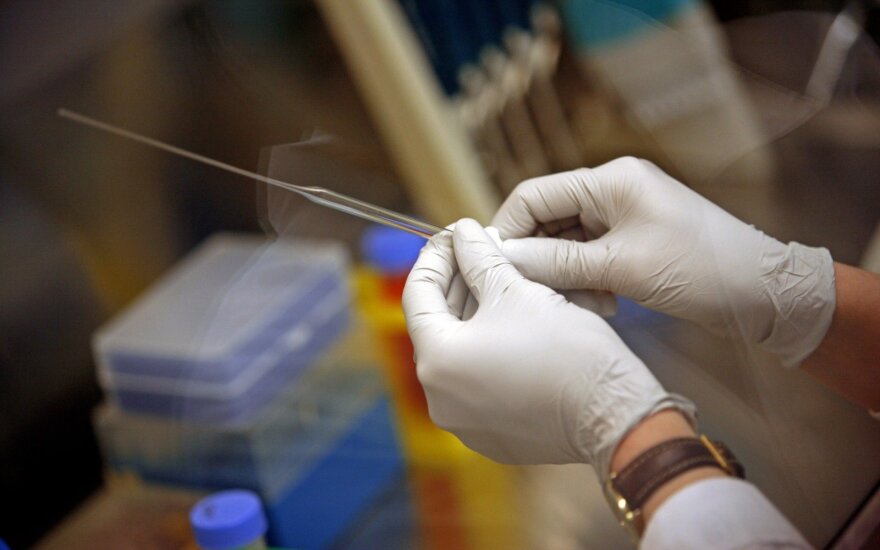 “The treatment of infertility is often a long process that involves complex tests and medications before the assisted fertilisation procedure is performed. One procedure is usually not enough, which is why, until now, embryo freezing procedures were used. In cases of infertility, it's normal for fertilisation to occur only after several procedures, since their success rate is only 45-50%,” said Verbickienė.

“Not only do the procedures stipulated by the new law greatly reduce the probability of fertilisation, they also harm the woman's health: every time her fertilisation failed, the woman would have to endure procedures needed to mature and extract female gender cells. Besides, every person and every case is different, so a unique solution must be applied to each situation. The limit to three embryos is not supported medically or scientifically,” Verbickienė added.

It is calculated that 10-15% of couples are infertile. This statistic includes couples that have been unable to become pregnant for at least a year. It is unknown how many couples there are that have been unable to have a child after their first. In addition, assisted fertilisation procedures will only be available to married couples or couples with registered partnerships.

“In Lithuania, there is no financial aid or compensation for this. I am convinced that if there were some sort of support in Lithuania, the number of families trying to use these medical achievements so help them produce offspring would be much greater than it is now. After this law is passed, we wouldn't be able to help couples like that, meaning that we will increase emigration levels and force our patients to get procedures and spend money abroad. The primary places that Lithuanians go to are countries that take care of their citizens – Latvia, Turkey and Estonia. It's sad that we cannot compete with our neighbours and help our own people,” said Verbickienė.

“According to this law, private fertility clinics will no longer be able to perform procedures that are currently allowed, meaning that accessibility to assisted fertilisation for infertile couples will be reduced even more. Though the Seimas Committee on Health affairs supported a more liberal legislative project, religious community lobbyists won rather than doctors. In this way, modern procedures in Lithuania will be halted and scientific progress will stagnate,” she added.

Lithuania's parliament on Thursday opened discussions into the draft Law on Assisted Insemination,...

The Vilnius University's Santariškės Clinic is the first one to start providing artificial...