George East | the Lithuania Tribune
aA
Vilnius municipality is to launch a new Roma integration project that it said would challenge the negative perceptions of the ethnic group in Lithuania and would help Roma to integrate with Lithuanian society in a way that was tailored to their needs. 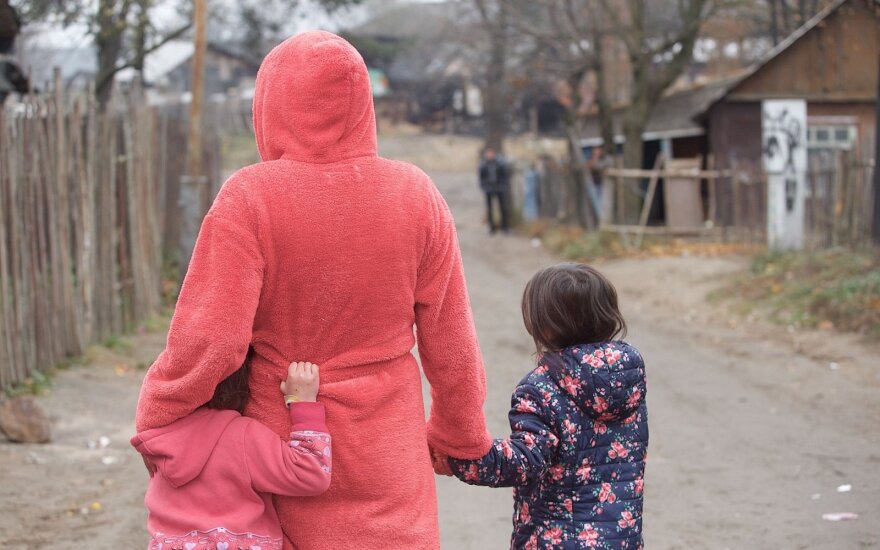 He feels they were excluded from the development of the previous administration’s integration project, and that it stuck to outdated perceptions concerning the ‘traditional Roma way of living’.

“The previous integration project lacked two main components,” Paluckas told The Lithuania Tribune. “The Roma community was not heavily involved in its development, and no funds [for integration] were allocated.”

“The former integration project planned to build a new Roma 'town' [in Kirtimai] at the limits of Vilnius city, meaning the Roma would be forced to move there,” he said.

The deputy mayor said the current administration’s integration project will attempt to change Lithuanian society’s perception of its Roma community by placing emphasis on assisting those without criminal records.

“In the first place, we will help Roma people without a criminal record,” Paluckas said. “It is not a secret that our society is quite xenophobic and stereotypes concerning the Roma people are also widespread.

“People are afraid of Roma moving into their neighbourhoods, and we really have to put significant effort into overcoming that. 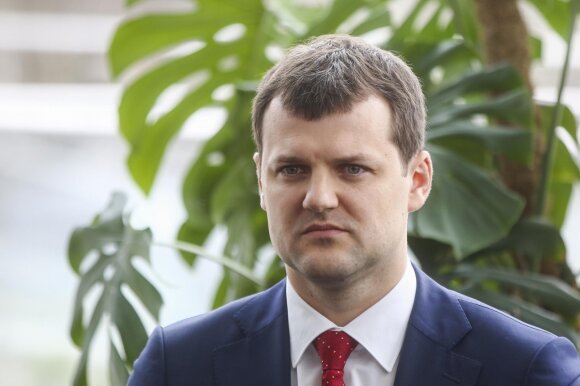 “Many believe that all Roma deal drugs, steal and have no professional skills whatsoever - sure, some of them do trade drugs, but that is of course not everyone.”

Regarding its financing from Vilnius municipality’s budget, Paluckas explained that the cost of the integration programme “will require €1.2 million to €1.5 million” funding between 2016 - 2019.

“Multiple financial resources will be employed to run the programme,” he explained. “Some measures will be financed through budgets of the institutions responsible for the particular pieces of this programme, with an additional €900,000 allocated on top of that.

“Overall it is expected that the three-year integration programme will require €1.2 million to €1.5 million,” Paluckas said. 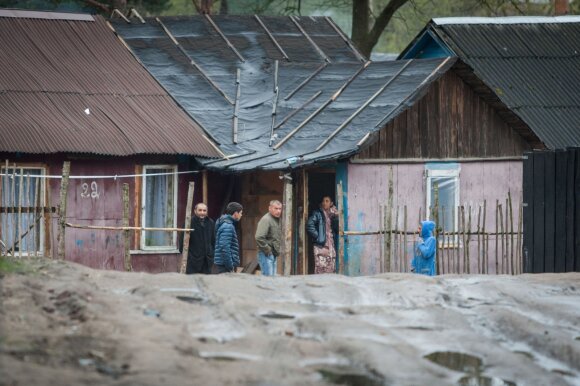 “We will be able to provide the necessary social and integration services throughout the whole city.”

Despite varying perceptions regarding the Roma community amongst Vilnius municipality councillors, Paluckas revealed that the integration project was approved by a unanimous vote on April 13.

“The most important thing is that we managed to overcome all differences in political views and the programme was unanimously voted on by the city council,” he said. “[However], it required almost eight months effort to achieve it.”

The City Council of Vilnius approved a Roma integration plan which envisages breaking up the Roma...

Vilnius' city government is planning to create a separate list for Roma people applying for social...