BNS
aA
Nearly 800 applicants would like to take part in Mission Siberia 2015, a trip to sites where Lithuanians were exiled and imprisoned by the Soviet regime in the decades after World War Two. 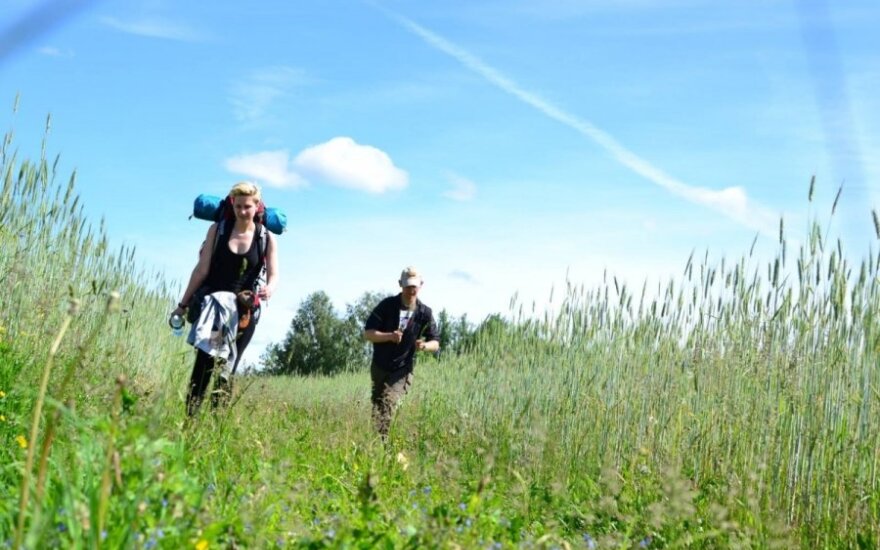 "We received nearly 800 applications, which indicates the progressing number of persons with civil and patriotic values. The project, which celebrates its 10-year anniversary this year, is becoming increasingly important in the eyes of young people," Ignas Rusilas, director of the charitable and support fund Jauniems that is behind the Mission Siberia project, said in a press release.

On 30-31 May, the 71 shortlisted applicants will be tested in a trip to forests in southern Lithuania.

"We will walk for dozens of kilometers, therefore, every participant should be fit physically and psychologically. The aim of the trip is to simulate all the circumstances the real expedition team may face in Siberia. In the middle of forests, we will search for derelict cemeteries and will try to put them in order," said Arnoldas Fokas, organizer of the pilot trips.

The 16 people selected for the expedition to Siberia will leave for sites of deportations and imprisonment of Lithuanians in Russia's eastern regions of Tomsk on 17 July. This year, the team will include famous architect and leader of the Antis band, Algirdas Kaušpėdas.

Mission Siberia is a patriotic and citizenship-promoting project and is held for the 10th time this year. Since the launch of the project in 2006, twelve youth expeditions have travelled to various locations in Siberia where Lithuanians were deported and imprisoned. They have tended over 100 Lithuanian graves.

Over the past decade, more than 10,000 young people have applied for the project. Some 13 expeditions were organized, in addition to thousands of presentations in schools, universities and community centres. 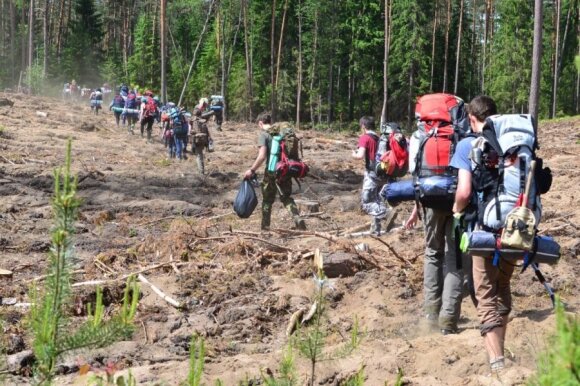