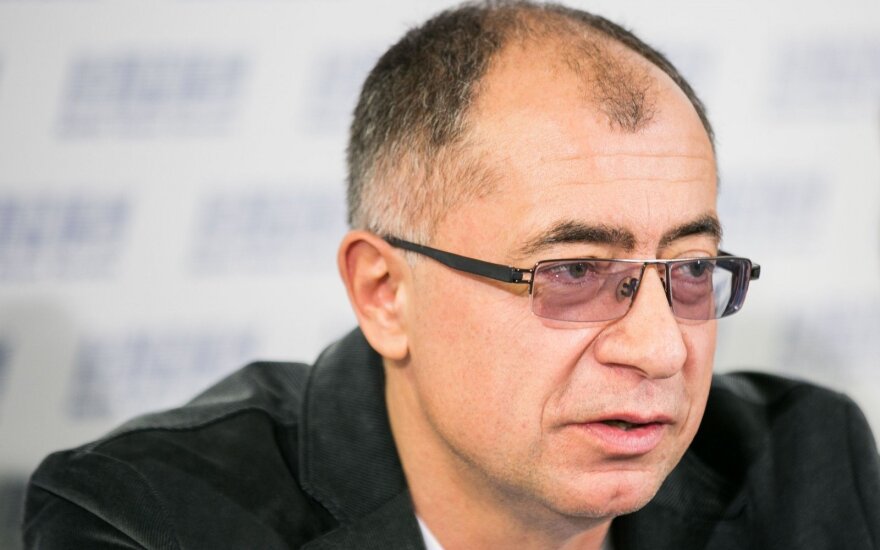 Agriculture Minister Virginija Baltraitienė said on Wednesday that the Special Investigation Service was taking documents at the Legal Department of the National Land Service.

"I have no information, I just know about one person detained, I don't even know who he is. This is news to me. The director told me about the seizures," the minister told BNS.

Furmanavičius, a member of the ruling Labour Party and former interior minister, was invited to the team by the former director of the National Land Service, Daiva Gineikaitė.

The Special Investigation Service says Furmanavičius is suspected of influence trading. He allegedly took a bribe in exchange of influencing decisions at the National Land Service.

"Evidence held by STT officers suggests that, in exchange for a bribe, the deputy director [Furmanavičius] agreed to influence employees at the National Land Service to allow one company in Vilnius to form a land plot by attaching state-owned land to the land owned by the company," the STT said in a statement.

While the service does not reveal the other parties of the alleged deal, acting director of the National Land Service Aušra Kalantaitė says that the STT took documents on the land plot on 49A Subačiaus Street in Vilnius.

The land plot on that address is owned by the state, but in 2013 was leased to the municipal company Start Vilnius for 27 years.

Officers of the Special Investigation Service in Vilnius have questioned the director of the...

Daiva Gineikaitė, the chief of Lithuania's National Land Service under the Ministry of Agriculture...

The intentions of the Lithuanian National Land Service to terminate contracts with real estate...