(1)
manoteises.lt
aA
In a gala ceremony on Tuesday night, national awards were handed out to individuals, organizations and initiatives that contributed most to promoting equality and diversity in Lithuania. The annual event was organized by the Equal Opportunities Ombudsperson's Office and a forum of seven NGOs for the second time to recognize achievements in eight categories. 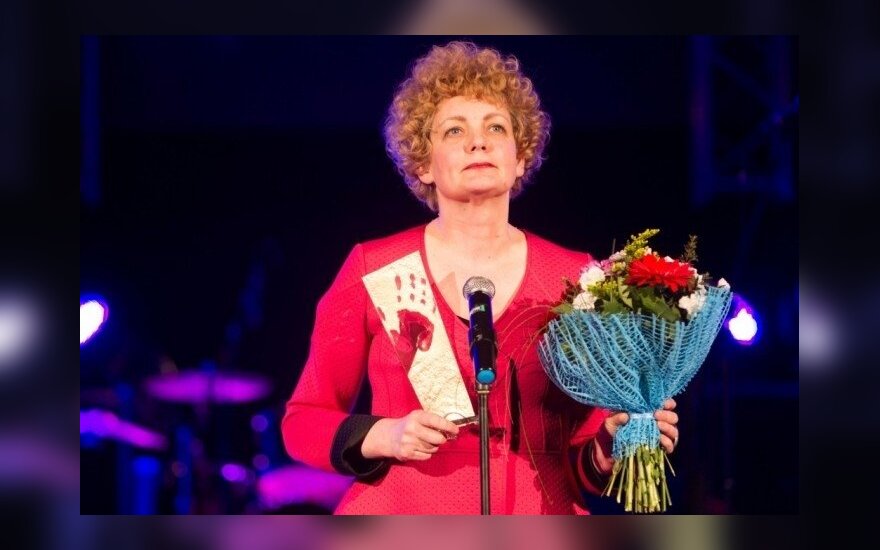 "Gender equality is the topic that gives rise to most discussion in our society, but at the same time it is the most naturalized and least appreciated problem. There is not a single member of our society who did not have to pay for this inequality, because if violence against women costs us EUR 1.5m each year, not to mention ruined lives of entire generations, even those individuals who benefit from patriarchal privilege have to pay," Ms. Jankauskaitė said in her acceptance speech.

Another award was given to online platform manoteises.lt ("My Rights") in recognition of its efforts to promote human rights discourse and involve civil society organizations and citizens into a common search for solutions. Accepting the award, Birutė Sabatauskaitė, director of the Lithuanian Human Rights Centre, said that the portal was a work product of many people and organizations.

"This award goes to almost every other person in this ceremony who wrote articles for the portal on behalf of their organizations. Many people who produced its content are not even here tonight, they are our volunteers as well as people who shared their writing," Ms. Sabatauskaitė said.

Journalist Sandra Vilimaitė was awarded in the category of "Reporter of the Year" for her stories on equality, tolerance, human rights and social issues. Ms. Vilimaitė, who works for the online news outlet balsas.tv3.lt, said the topics she covered were of great relevance to everyone. "I actually write about human rights out of self-interest, because I want to live in a better society," she said.

Music band "Biplan" received an award for promoting cross-ethnic dialogue, in recognition of "merits towards better integration of ethnic communities and fighting against xenophobia, racial and ethnic stereotyping".

The "Rainbow Award" for promoting LGBT* rights went to Info TV. According to the Equal Opportunities Ombudsperson's Office, the TV channel was the only one to make a "socially responsible decision" to air a social advertising campaign by the Lithuanian Gay League that was rejected by all other televisions, quoting the controversial law that limits delivering of LGBT-related information to minors.

M.Čobotas' Third Age University was recognized with the "Golden Age Award" for "bringing together people of all ages and setting an example in tearing down stereotypes about age in work, leisure and social activities". Šarūnas Grigaliūnas was awarded for his work in the field of promoting visibility, dignity and integration of people with disabilities. The religious diversity award went to Professor Milda Ališauskienė, of Vytautas Magnus University, for her sociological research into religions and religiosity in Lithuania. Aušrinė Burneikienė (1961-2013), the country's first equal opportunities ombudswoman, received a posthumous award for lifetime achievements. 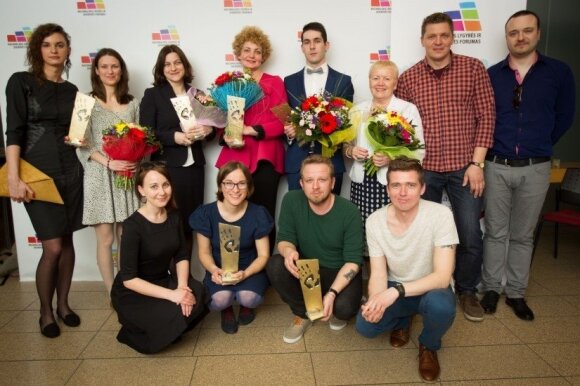