BNS
aA
Lithuania's parliament on Thursday intends to approve the president's bill of raising fines for crimes, linking corruption fines with the size of the damage or the bribe, as well as the benefit gained by the offender. 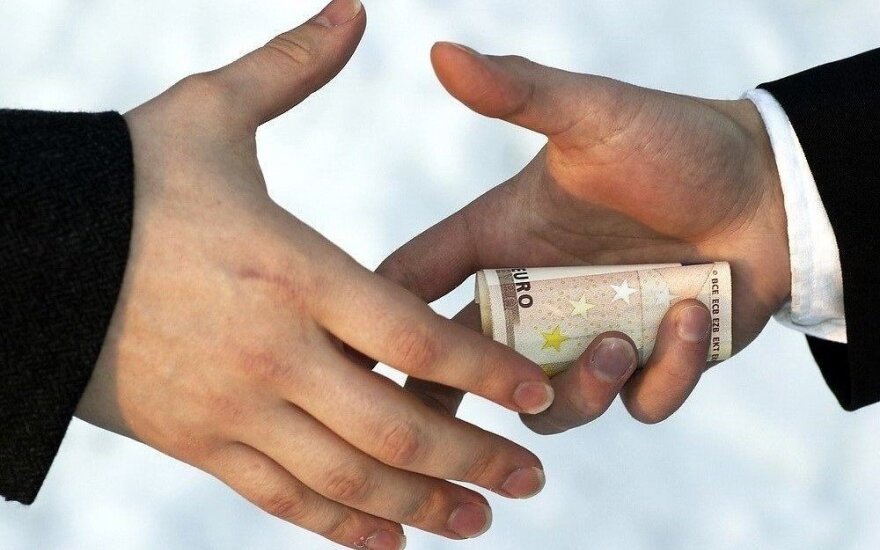 Currently, the minimum fine stipulated in the Penal Code is 38 euros – a minimum subsistence level (MSL).

President Dalia Grybauskaitė has suggested scrapping the provision, suggesting that minimum fines should range between 570 euros (15 MSL) for a criminal offense and 5,700 euros (150 MSL) for major crimes. Fines for legal entities would start at 7,600 euros (200 MSL).

The amendments to the Penal Code also envisage that fines for corruption would not be smaller than the pecuniary damages or sought benefits.

Furthermore, the bill suggests that penalty for influence peddling or bribery, if the sum of the bribe is above 9,500 euros, would include a fine in addition to up to seven years in prison.

The President's Office has said it was important to raise the fines because the theoretical possibility envisaged in the penal law to impose the lowest fine had become a rule in reality.

According to data provided by the President's Office, the 2015 -2017 statistics of judicial practice shows that an average fine for a grave corruption offense is under 5,000 euros, which makes merely 9 percent of the possible maximum. In the first six months of this year alone, the average fine for grave corruption offenses is even smaller at 3,300 euros, i.e., 6 percent of the possible maximum.

In her presentation of the bill at the parliament two weeks ago, presidential adviser Rasa Svetikaitė said that small fines could serve as an obstacle on Lithuania's road to the Organization for Economic Cooperation and Development (OECD).

Lithuania's parliament will consider the proposal to raise fines for offenses and link the sizes of...

Gediminas Zumaras , the Klaipėda port's former director for infrastructure, on Wednesday was handed...