MP proposes to rethink how heritage councils are formed

ELTA EN
aA
Member of Parliament Kęstutis Masiulis has approached Minister of Culture Šarūnas Birutis requesting to change the principles of how the Immovable Cultural Heritage Assessment Council (NTPVT) and other expert groups are formed. 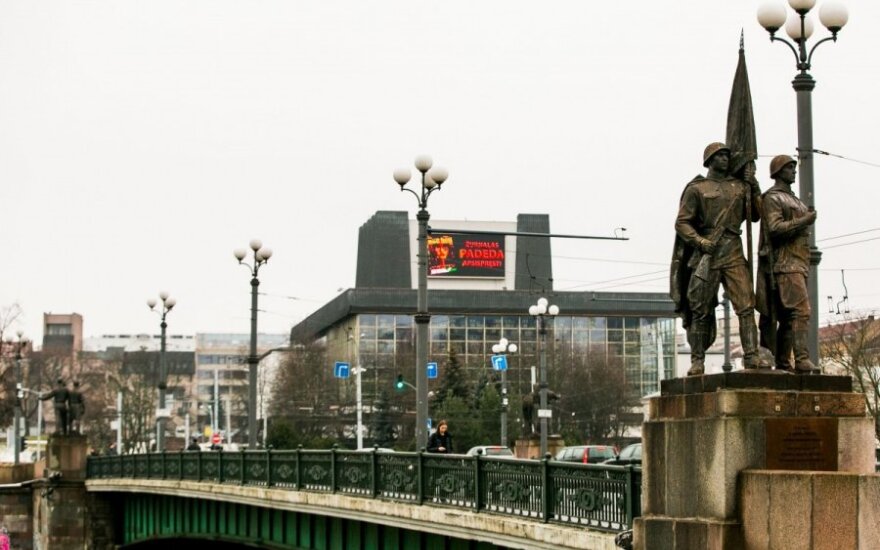 According to the MP, these principles should be declared openly and the public should also be included into the selection process of experts because cultural heritage is a matter of public interest.

"The public lacks information as of why certain persons become "experts", who they are delegated by, who they represent and whether they have public trust," says Masiulis.

According to him, current criteria of how such councils are formed enable their members to feel unaccountable, whereas their decisions sometimes have serious financial consequences.

"For example Vilnius Palace of Concerts and Sports was declared an object of cultural heritage and this cost millions of euros as a result. However, when the building's value was being ascertained, a wider discussion was lacking not only among experts but politicians and the public too," said Masiulis.

As reported, the NTPVT decided not to exclude Vilnius Green Bridge and its Soviet statues from the list of objects of cultural heritage. During the meeting the council did not reveal their motives. Protesting against the outcome of the vote Chairman of the council Romas Pakalnis stepped down. The NTPVT members are bound to change in late March.