BNS
aA
More people visited Lithuanian museums and theatres in 2014, as compared to earlier years, while the number people going to libraries and cinema theatres is virtually unchanged, the Statistics Department said on Friday. 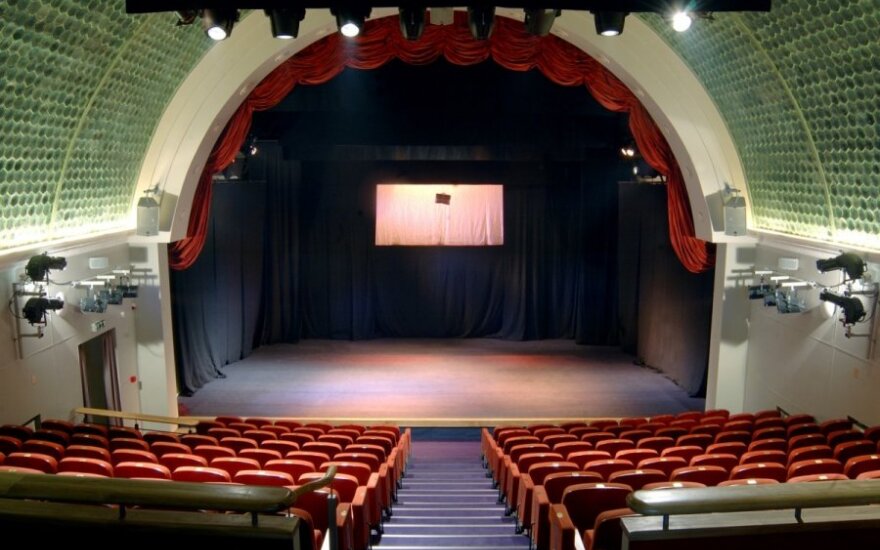 A total of 3.8 million people visited museums in Lithuania last year, up by 170,000 visitors or 4.4 percent year-on-year. Just like in previous years, the largest audiences were reported in the Lithuanian Sea Museum (468,000), the Lithuanian National Museum (299,000), the Trakai Historical Museum (354,000) and the Palace of the Grand Dukes of Lithuania (246,000). All in all, museums hosted 264 international exhibitions last year and published 108 publications about their work.

Last year, the number of people going to movie theatres was 3.3 million, with the number almost unchanged year-on-year. Ticket offices sold 14.4 million euros worth of tickets in 2014, up by 1.2 million euros (8.3 pct) from the year before.