More than half of Lithuanians believe businesses are corrupt

the Lithuania Tribune
A survey has shown that more than half of Lithuanian residents believe that the country's business environment lacks transparency. 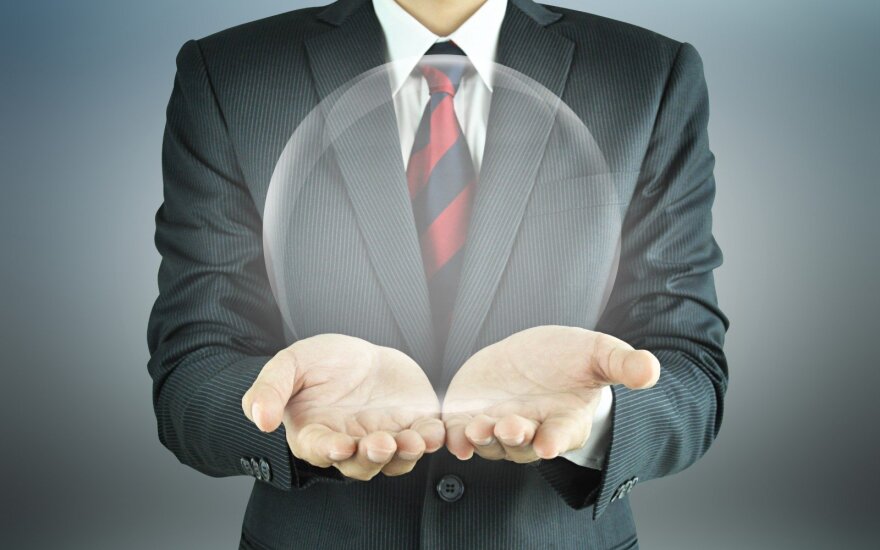 The survey, conducted by the Rait survey company at the request of the Baltoji Banga investors' forum, indicated that 52% of Lithuanians believe that businesses lack transparency. This negative opinion was somewhat stronger among elderly respondents (from 45 to 74 years of age), who believe that just one fourth of companies are transparent. Younger people (from 15 to 24 years of age), as well as urban dwellers, are more likely to believe that businesses operate transparently.

“It could be tempting to explain young people's perspective on the transparency of Lithuanian businesses as a lack of experience – they are still young and have had less opportunities to encounter corruption, bribery or fraud. However, young people also often have or search for more opportunities to work with international organisations that are often totally free of nontransparent behaviour. Older people, however, probably still remember the wild first decade of independence, when bribes, illegal jobs and unofficial wages were dominating practices. Lithuania has not solved all of its problems, but its progress has been massive,” said Swedbank senior economist Nerijus Mačiulis.

“Young people are somewhat more open, and they've grown and matured in a different, freer society. They are free to travel, to see and experience how things are done elsewhere and how the best practices are making their way into our society. It's natural that part of the older generation is still inclined to think of certain things sceptically and without trust. They are still looking for hidden tricks and often believe that those who have more obtained what they have by nontransparent activities and by applying a double standard to themselves and the state in which they consider it normal to receive without giving,” said Rait representative Dovilė Radavičiūtė.

Though the level of democracy in Lithuania is higher than in Hungary , Slovakia , Romania and...

Lithuania's corruption levels are more similar to a Soviet state than an EU country, because the...