BNS
aA
The call for applications for this year's Mission Siberia expedition was launched in Lithuania on Thursday. 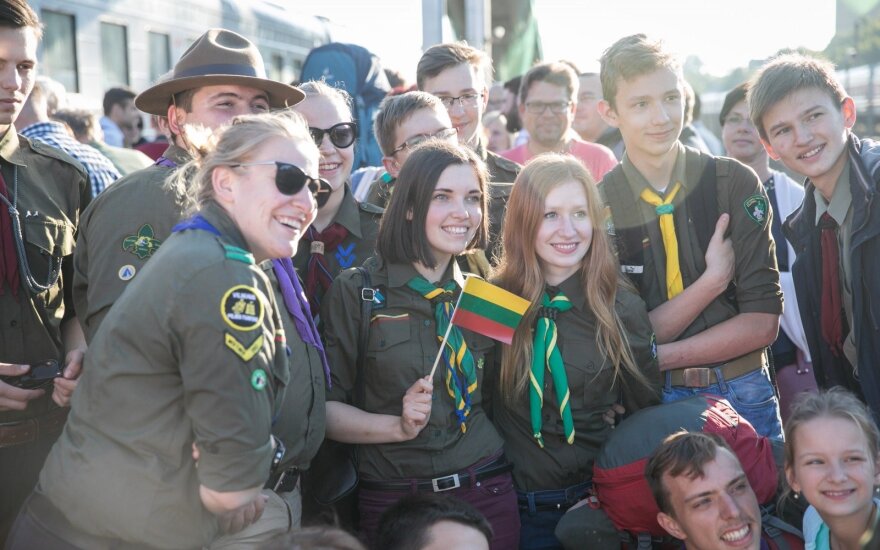 Interested applicants are invited to fill out an online application by April 30. Selected candidates will be invited for a test trip, which will traditionally take place in Lithuania in an effort to simulate the challenges awaiting in Siberia. The final expedition team will be formed afterwards for the trip to Siberia, organizers said.

This year's Mission Siberia project will see off the 17th expedition, which will go to deportation sites of Lithuanians to manage derelict graveyards.

"Born 12 years ago, the project currently counts more than 140 Lithuanian graveyards that have been put in order, dozens of Lithuanians met in Siberia and thousands of people who have contributed to the efforts to keep the history of deportations alive in Lithuania," the organizers said in a press release.

They emphasized that Mission Siberia was more than just two weeks in Siberia, as returnees are invited to do presentations across Lithuania and beyond: in schools, libraries, communities and companies.

The route of this year's expedition is still in planning.

After the Soviet Union occupied Lithuania, around 130,000 people were deported from Lithuania in 1940-1953.