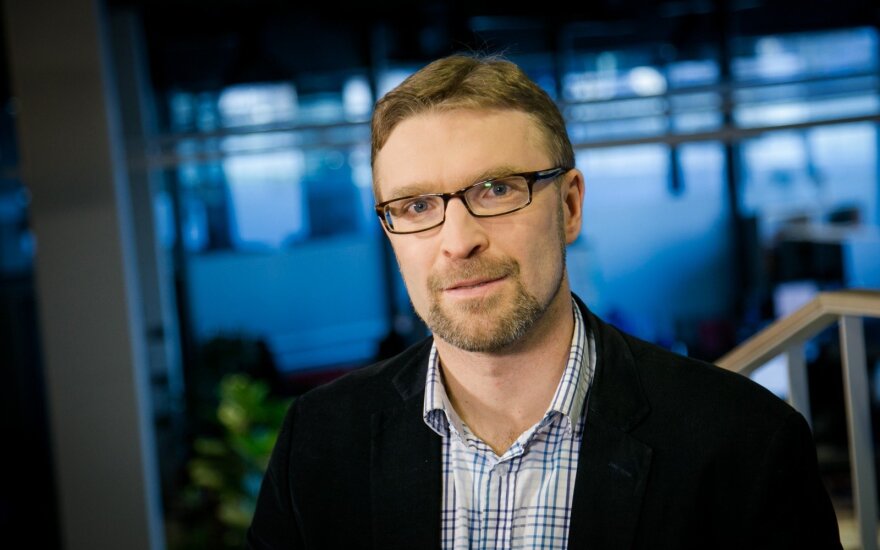 In an interview to BNS, the new minister stated that social exclusion, migration, suicides and alcohol addition in the Lithuanian society was fueled by lack of confidence and individualism.

"If there was something to eradicate poverty or all of the consequences we are faced with, namely, migration, suicides, alcoholism and all other things – it would be close connections between us. There are societies that are more focused than we are. We often go for our own good. This is a cultural action that the administration should give start to," said the minister.

"There has been a rise in communication with the civil society – both in the state and in municipalities. This is something to be happy about and something we want to multiply. One of the problem situations is that proposals from the civil society remained on paper. They even worked out specific models, which never became reality," Kukuraitis added.

He also noted that Lithuania's spending on the social sector is considerably lower than the average in the European Union, pledging to increase it.

According to data provided by the European Commission, more than a fourth of Lithuania's population face poverty and social exclusion, while gap in income is among the EU's biggest.

Social Security and Labour Minister-designate Linas Kukuraitis proposes to change, based on...

Socmin candidate a father of 5 children born at home

Linas Kukuraitis , the candidate for Lithuania's social security and labor minister, is a supporter...