aA
The 500th anniversary of, Mikolaj Radziwill the Black, one of the most prominent noblemen of the Grand Duchy of Lithuania, is commemorated by the Bank of Lithuania with the issue of a 20-euro collector coin. It was presented to the public at the Vilnius Radziwill Museum, the Bank said. 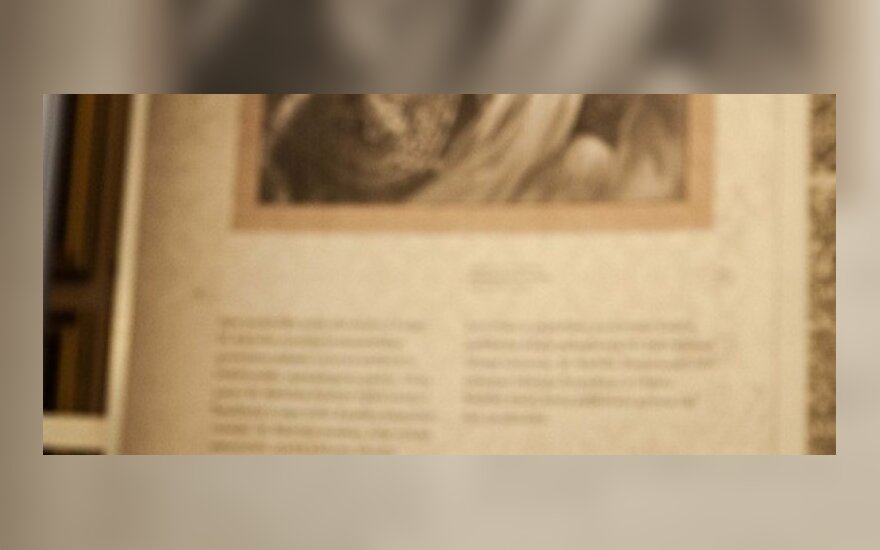 Mikolaj Radziwill the Black coin. Photo courtesy of the Bank of Lithuania

Mikolaj Radziwill the Black, Duke of Olyka and Nesvizh, Marszalek of the Grand Duchy, Voivode of Vilnius and Chancellor of the Grand Duchy, born on 4 February 1515, was a political figure of extraordinary talent and exceptional brightness in the 16th century.

In the centre of the obverse of the coin - a stylised Vytis in a shield; the coin is decorated with a braid of decorative elements in a circle.

The 20-euro coin is minted from 925 fineness silver.

Each country in the eurozone has the right to mint collector euro coins, selecting the denomination, metal and other features at its discretion. These coins must significantly differ from circulation coins in at least two of the following three features: colour, diameter or weight. Such coins are legal tender only in the country that issues them, unlike circulation and commemorative coins, which are legal tender throughout the euro area.

The first collector euro coin was issued by the Bank of Lithuania on 29 January 2015. It was a 50-euro gold coin dedicated to coinage in the Grand Duchy of Lithuania.

On 29 January, the Bank of Lithuania issued into circulation a 50-euro collector coin, dedicated to...