aA
Lithuania's Migration Department said on Wednesday it agreed with the proposal from Russian journalist Yevgeni Titov to reconsider his asylum application, if he withdraws his plea to court. 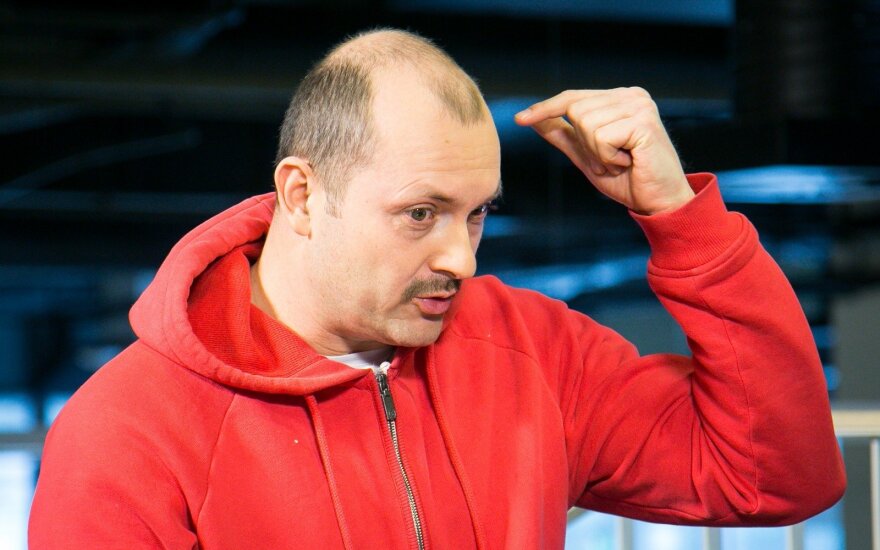 We are glad to see he agrees to withdraw the plea. As soon as he withdraws the pleas and finishes the first procedure, files a new asylum application, we will start the second procedure," Evelina Gudzinskaite, director of the Migration Department, told BNS on Wednesday.

Titov offered a settlement to the department, pledging to withdraw his plea from the Lithuanian Supreme Administrative Court, if the institution agreed to reconsider his application for political asylum in Lithuania.

Gudzinskaite said last week that the negative decision in connection to his asylum application did not prevent the journalist from repeated applications for residence in Lithuania, should new circumstances emerge.

In Titov's words, the new circumstances include the two broadcasts aired on Russia's state television Rossiya 24 in early July.

The broadcasts tell about an earlier decision of Lithuanian authorities to deny the journalist a residence permit. The immigrant said that the interest of the state-run channel in his status demonstrated the threats he was still facing in Russia.

The Migration Department on February 21, 2017 refused to grant asylum to the Russian journalist, saying that his fears were objectively unsubstantiated. The Vilnius Regional Administrative Court on June 14 rejected his appeal against the department's decision on the same grounds.

The journalist turned to the Lithuanian Supreme Administrative Court over the decision.

Titov fears criminal charges in Russia on the suspicion of spying, as he had traveled to Eastern Ukraine in cooperation with the Lithuanian national broadcaster LRT in Lithuania to cover the war between the government's forces and Russian-supported separatists.

He said he had been followed in Russia and faced indirect threats.

Lithuania's Foreign Ministry said it had submitted a conclusion to the migration authorities, saying Titov would be in danger upon return to Russia.

People may have to wait for around a month to be issued with a Lithuanian national visa as the number...