EN.DELFI
aA
Many of us are waiting for, probably, the most important holiday of summer. It’s like an answer to Christmas in winter. The latter are celebrated just after the shortest day in the year, whereas Midsummer or Saint John's is remembered as a celebration of the longest day in the year. It was dedicated to the birthday of Saint John the Baptist in order to be adapted to Christianity. Translation agency Ars libri would like to share some stories on how Midsummer is celebrated around the world. 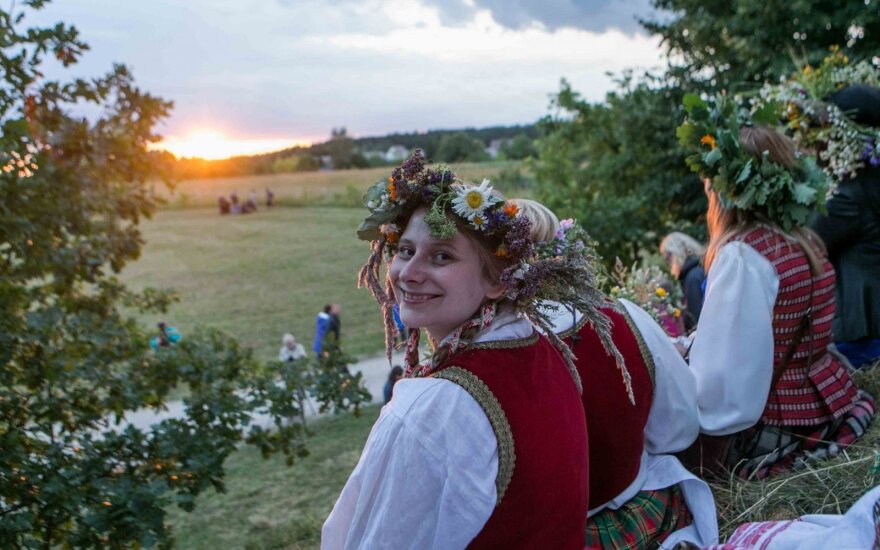 According to Ars libri press release, in Latvia the celebration is called Jāņi. Celebrations take place outside the house and preparations are made by weaving crowns out of oak leaves or Wild Flowers. It is believed that the crowns have healing powers and scare off evil spirits. People go to sauna, drink home-brewed beer, sing songs. There is a Latvian saying līst kā pa Jāņiem (it's raining like on Saint John's day), because the weather is usually bad on June 24th.

It doesn't matter if it's raining or is sunny as it has no effect for the fun. People jump over fire trying to get rid of the burden that they had accumulated over the year, whereas couples jump holding their hands together in order to cement their love. It is not acceptable to sleep during the Midsummer's night. One can do it only after dawn. One of traditions is walking along morning dew because it is believed that this ritual will make a person rich, whereas washing the face with the dew will guarantee beauty. Those, who would like to see the oldest celebrating traditions, they can visit Dzegužkalns park.

Midsummer in Estonia is called Jaanilaupäev. The celebration in this country coincides with the Victory day, which is dedicated for the success of Estonians defence against German soldiers in 23th June 1919. If you wish to see the oldest celebration traditions, you should visit Estonian open-air museum. Estonians can't imagine celebrating Midsummer without bonfires (jaanituli). It is believed that if you don't go near bonfire, your house will burn down. You should go near the bonfire to gain good health. Once the bonfire is reached, it should be walked around 3 times and then walked around 3 times in an opposite direction. That should bring good luck.

You can sacrifice a branch or some flowers by throwing them into the fire and making a wish. Some older people sit with their backs turned to the fire hoping to strengthen their health. Traditional dishes during Saint John's are various cheese products, however now people are more likely to eat shashlik – a meal of grilled meat, sausages and vegetables with potatoes, tasted with sour cream. There's a ritual before going to sleep to collect 9 different flowers and put them under the pillow. It is believed that this way you will have a dream of your future love.

People go to their respective villages early in Sweden and Finland if the Midsummer holiday is after Saturday or Friday. One of the Finnish rituals is running around dewy grass naked, whereas Swedish rituals include dancing around maypoles. Evil spirits are scared off not only by setting bonfires but also by heavy drinking. The more alcohol is consumed during Midsummer, the more fertile lands people are going to have.

If you decided to go to Sweden during Saint John's, you should learn a song called Helan går. Swedes can't imagine their celebrations without songs. This particular song is sung while drinking and is the most popular song for the celebration of the shortest night in the year.

If you are planning to celebrate Midsummer in Finland you should remember to bring a raincoat and protection from mosquitoes. If you wish to swim in a lake, do it naked it. There's nothing unusual about it in Finland. Most shops are closed during the Midsummer both in Finland and Sweden and cities become empty. If you want to have the best celebrating experience, we recommend you to get an invitation to a private party. If you are unfortunate to get one, you can try your luck by looking for an open-air dancefloor. There are city parties in Skansen museum in Stockholm and Seurasaari island in Helsinki.

One would think that Midsummer should be most popular in Nordic countries, which have the shortest nights. However, it is also celebrated in Spain under the name La noche de San Juan. It is celebrated on the beach. The Spanish people jump over huge, dangerously looking bonfires and set off fireworks.

Once the midnight comes, everyone goes to water and starts washing their faces. One should wash it 3 times and make a wish each time. This ritual ensures success for the whole year. In Catalonia people dress as devils and carry pitchforks with fireworks attached to them, which are set off when dancing to drums. They also write their sins on pieces of paper, which are later burned.

The main drink in Nordic countries during Saint John's is gira, whereas in Catalonia is cava – sparkling wine that is made in this region as well as ratafia – liquor from wine and fresh herbs. The traditional meal is coca – flat loafs of bread which are either sweetened or spicy. However, Saint John's day is a public holiday only in Catalonia. If 24th June is on Sunday or Saturday, local government can announce some other day of the week a non-working day. 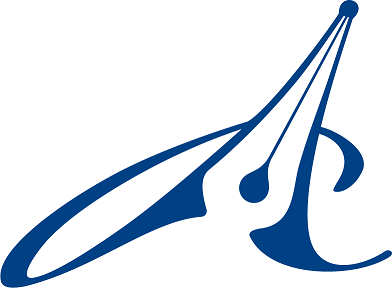 What's on in Lithuania this weekend: Midsummer revelry

Joninės (also known as Rasos) is Lithuania's annual midsummer celebration. While many love to spend...

Lithuanian town to be completely liquor-free during midsummer festival

Jumping over the traditional Midsummer bonfire and searches of the fern bloom in the modern times is...