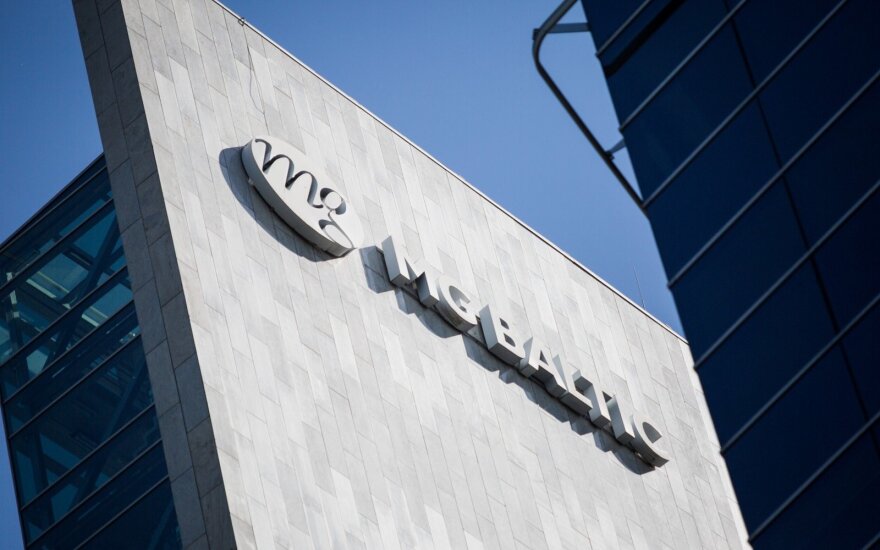 Consolidated net profits jumped by 32.7 percent to 3.373 million euros, MG Baltic Media said in its 2017 annual report filed with the Center of Registers.

MP Mantas Adomėnas has left the political group of the opposition Homeland Union–Lithuanian...

Lithuanian lawmakers propose banning persons who have been convicted for corruption from any election...