(4)
aA
An extraordinary chase operation was held in Vilnius in Thursday evening. Around 3,000 police officers were searching for Igor Molotkov, a detainee who managed to grab a Kalashnikov rifle from the police and run. After five hours of manhunt, the fugitive was arrested near the Railway Station, on Palesos street. 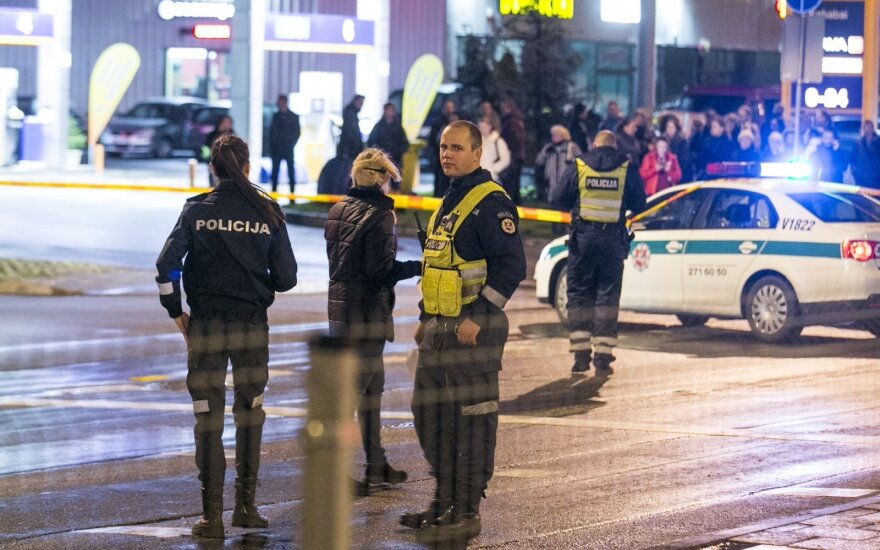 While on the loose, Molotkov told his neighbours that after had been detained on Thursday afternoon for a minor offense, he was left alone in the back seat of the police car, his hands cuffed. The kalashnikov rifle had been left on the front seat. Molotkov managed to reach the gun which he later used to threaten the police officers and flee the scene.

The Lithuanian police had been given Kalashnikov rifles after terrorist attacks in Paris last Friday.

The neighbours said that a friend helped him to remove handcuffs on the way back to his home.

After running away from the police, Molotkov found his way to his home. Officers had already checked the house that evening, but before Molotkov returned. The fugitive later boasted to other house residents that police officers had been in the yard of the house and had not stopped him. Molotkov also said he used public transport to return home, with a rifle hidden underneath his clothes. He hid the rifle after getting off the bus.

A major police operation, involving 3,000 officers and a helicopter, was launched in Vilnius to find the armed fugitive. The anti-terrorist operations unit Aras of the Lithuanian Police and the VIP Protection Department assisted Vilnius police officers.

The police later searched Molotkov's house again and found him hiding in a shared bathroom on the fifth floor.

Lithuanian Police Commissioner General Linas Pernavas said that the gun was found at the different place than the fugitive. "The gun was not loaded and not used," Pernavas said.

Molotkov is facing 10 years in prison. It is unclear what penalties will the officers get for loosing an arrested man and a rifle. 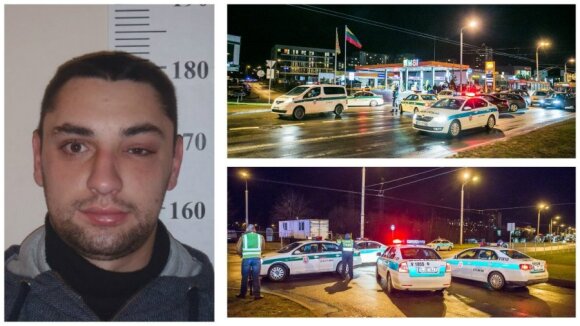 Mr. Pernavas said that “now when we have caught the fugitive, we will analyse our mistakes and will make appropriate decisions. However, I can say confidently that my task is not to punish the officers, not to accuse them, but to work so that police do their work properly. It would be wrong to say that we do not make mistakes. Only those who do not work do not make mistakes, but we do work and some mistakes occur.”

Interior Minister Saulius Skvernelis had only one word to describe the situation: “Pathetic.”

This was a second incident this week which involved Kalashnikov rifles handed out to the police. On Satarday, a police officer accidentally shot a homeless man in the leg. The police found out about the incident only on the following day, when the injured man was admitted to hospital.