BNS
The crew of the Dreamland play of the Lithuanian National Drama Theatre have turned to the country's top officials with a request to help Afghan national Zabi Ahmadi performing in the play to receive asylum in Lithuania. 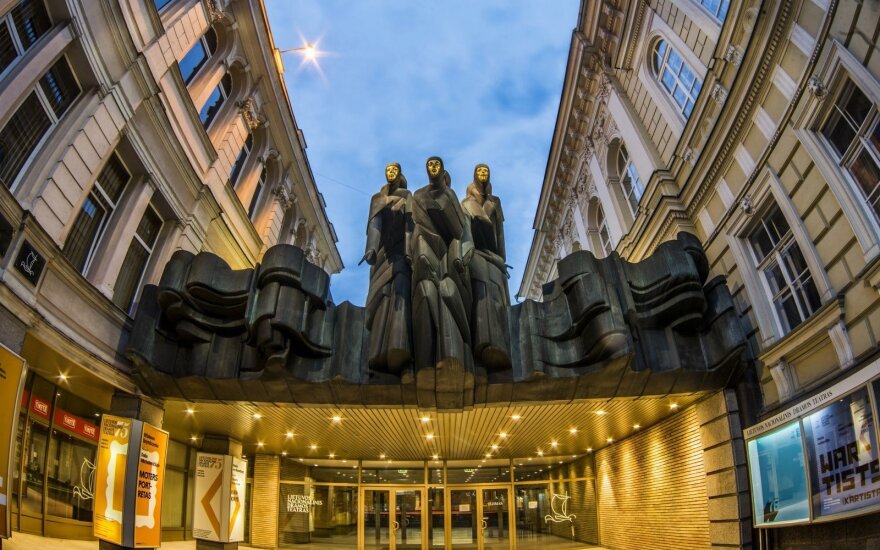 After two and a half years in the Pabrade refugee reception centre, Ahmadi recently received a negative conclusion from the Migration Department, his appeal has been rejected by the court of first instance, with a ruling expected at the Lithuanian Supreme Administrative Court on Wednesday.

Evelina Gudzinskaitė, director of the Migration Department, said there were no legitimate grounds for Ahmadi to receive asylum in Lithuania, as he unlawfully travelled in Europe after a first brief stay in Lithuania. Furthermore, the letters containing threats from Taliban fighters he had submitted to the migration authorities are questionable, said Gudzinskaitė.

Signed by over a dozen of theatre figures, including the Lithuanian National Drama Theatre director Martynas Budraitis, the letter to President Dalia Grybauskaitė, Prime Minister Saulius Skvernelis and Interior Minister Eimutis Misiūnas emphasizes that Zabi who starred in the Dreamland premiere in November had grown to know the Lithuanian culture and immersed in the country's life to be able to "bravely enter one of the main stages of our theatre." The team said the Afghan national was far more integrated in Lithuania than many other refugees who had been grated asylum.

Over the first nine months of 2017, Lithuania's migration authorities received 328 asylum applications and satisfied 270 of them, with the majority to Syrians relocated to Lithuania under the EU program. In January-September, 12 Afghan nationals applied for asylum in Lithuania.