EN.DELFI
aA
The European Organization for Nuclear Research (CERN) invites students from Lithuania for internships and work in the world’s largest particle physics laboratory. This is a unique opportunity for students and specialists from various fields to work in an international team and get to know the scientific work that goes on inside the modern laboratories. 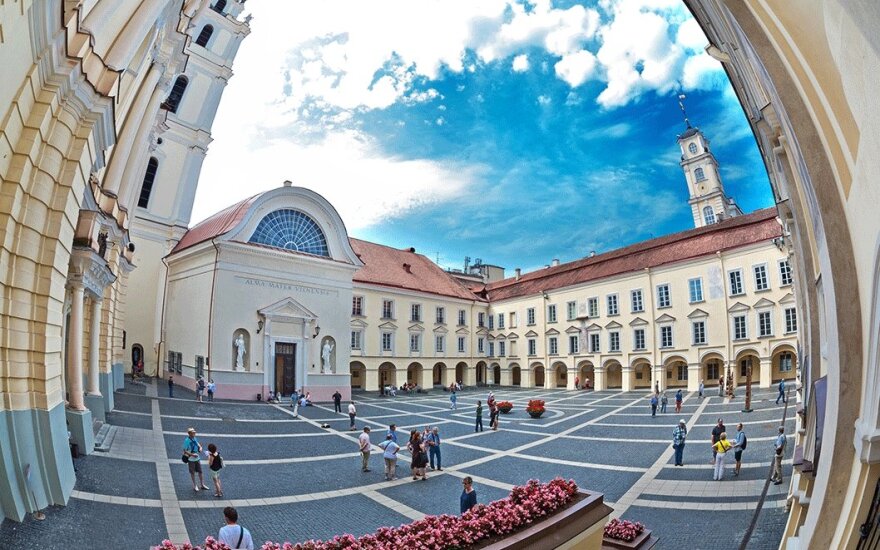 "Lithuania's membership at CERN allows our students to apply for paid internships at this organisation's laboratories near Geneva. CERN programmes for students promote internships not only for physicists, but also for other future specialists – people from technical, administrative, or social sciences. Most Lithuanian students, who apply for an internship at CERN, study IT, but engineers, specialists of power supply or robotics are also welcome, not to mention the physicists", Dr. Andrius Juodagalvis said. A. Juodagalvis is a scientist at Vilnius University's (VU) Institute of Theoretical Physics and Astronomy and Lithuanian representative at CERN Council, the Vilnius University reported in a press release.

Related articles
Lithuania becomes associate member of CERN
So how much does it cost to get your child ready for school this year?

CERN offers summer, doctoral and administrative work internships for students from CERN member-states. They can choose to spend anywhere from two to thirty-six months working in the organisation.

Currently around 2500 permanent employees from 21 country work at CERN, together with over 12 000 visiting scientists from 113 countries. Most of the employees are not physicists.

Engineers and physicists at CERN are probing the fundamental structure of the universe. They use the world's largest and most complex scientific instruments to study the basic constituents of matter – the fundamental particles. The particles are made to collide together at almost the speed of light. The process gives the scientists clues about how the particles interact, and provides insights into the fundamental laws of nature. CERN also carries out various programmes, which are aimed at popularising science all over the world.

Lithuania on Monday formally became an associate member state of the European Organization for Nuclear...

Lithuania is due to sign an agreement with the European Organization for Nuclear Research ( CERN ) on...