BNS EN
aA
Some political experts say that the State Security Department had no reasons to get involved in political discussions about granting "exclusive rights" to Poles living in Lithuania. 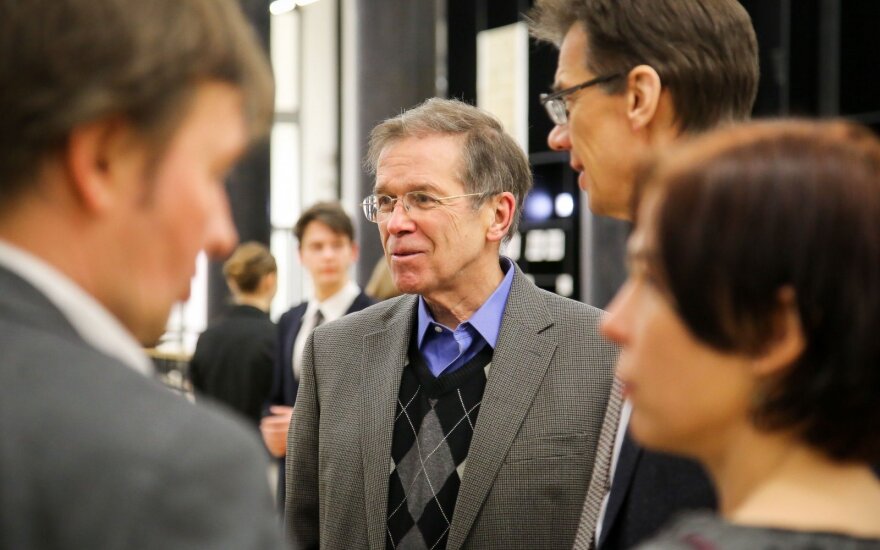 Published by two Lithuanian intelligence institutions on Monday, the traditional report of threats Lithuania is faced with suggests that "granting of exclusive rights to the Polish community would pave way for Russia and its groups of influence to demand analogous rights and, ultimately, an exclusive status for Russian communities in all Baltic states."

According to the report, the Russian objectives are supported by the political cooperation between Russian community coordinated by Russian Embassy in Vilnius with the individuals representing the Polish community of the Vilnius region, as well as the remarks made by Russian diplomats about violations of rights of Russian and Polish communities in Lithuania.

Associate professor Kęstutis Girnius of the Vilnius University's International Relations and Political Science Institute said he thought the State Security Department had made a big mistake.

"I believe this is an absolute misunderstanding. The issue of national minorities is a political issue, not a security issue. The issue of national minorities is only viewed as a threat in Central and Eastern Europe. Only because Poles would acquire certain rights does not mean the rights must be granted to Russians. If there is no pressure from Moscow, we could refuse," Girnius told BNS.

Andžejus Pukšto, associate professor at the Vytautas Magnus University, said the department had exceeded the boundaries of its competences.

In his words, Lithuania's policies towards the Polish national community in the past 10-15 years reminds of movement in a dark room where Lithuanian institutions have no clear strategies or tactic, although there have lately been positive initiatives from Prime Minister Saulius Skvernelis and the May 3 group set up by former conservative party leader Andrius Kubilius.

Russia aims to boost it influence upon the Tatar community in Lithuania and take advantage of the...

Diplomat: Minority situation may make it difficult to persuade Poles to defend Lithuania

A Polish diplomat stated on Friday that the situation of Polish minorities in Lithuania is worse...