Lithuania’s president will take no vacation again this year 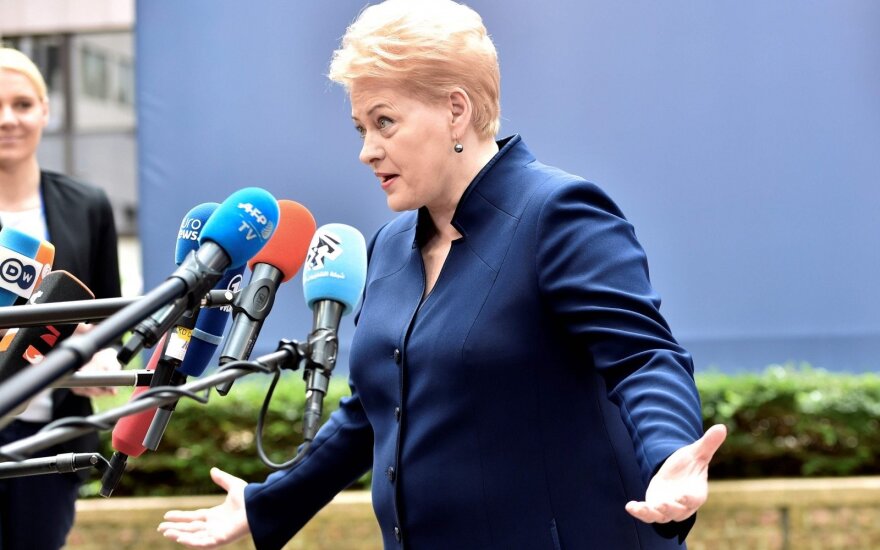 "The Law on the President does not provide for any vacation," Daiva Ulbinaite, the president's spokeswoman said.

Grybauskaite said during her first term as president that it was up to the parliament to decide on the regulation of the president's holidays but since then the Seimas has not debated this issue.

Prime Minister Algirdas Butkevicius is the only one among Lithuania's top three officials who is planning a vacation abroad this summer.

Seimas Speaker Loreta Grauziniene will spend her free time with her family at home in Ukmerge.

Butkevicius is planning to take a two-week vacation in late July.

"The prime minister will spend a week at the seaside, as he usually does, and he also plans to go abroad, to a European country," Evelina Butkute-Lazdauskiene, his spokeswoman, told BNS.

A spokesman for Grauziniene said that the speaker, as well as other members of the Seimas, has no official vacations and plans to spend her free time between the parliamentary sessions with her family.