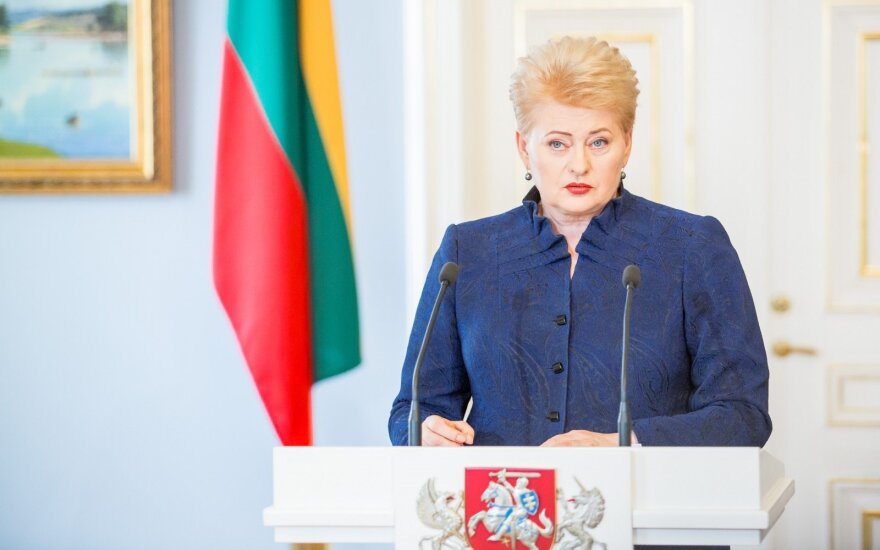 Grybauskaite said the new labour laws failed to protect the rights of employees and reinforced domination by employers. Lithuania's president said she blocked the new law on artificial insemination because it did not meet modern standards of healthcare and treatment.

If the Parliament decides to consider the law again, the question goes to the committee and two options are available.

The Labour Code was supported by employers and investors, including the Investors 'Forum, but opposed by trade unions.

The President also vetoed the new law on artificial insemination.

Lithuania’s parliament had backed a proposal from a group of lawmakers to allow creating only as many embryos as are intended to be implanted into a woman's uterus at a time and to limit the number of created embryos to
three.

The Seimas’ Committee on Health Affairs had recommended opting for a more liberal wording that would have not restricted the number of embryos to be created and would have allowed freezing of embryos.