Lithuania's Muslims at odds with Vilnius authorities over new mosque

(1)
the Lithuania Tribune
aA
Lithuania's Muslim community has been trying to build a mosque in Vilnius for over a decade, but it has yet to reach an agreement with the city's authorities. 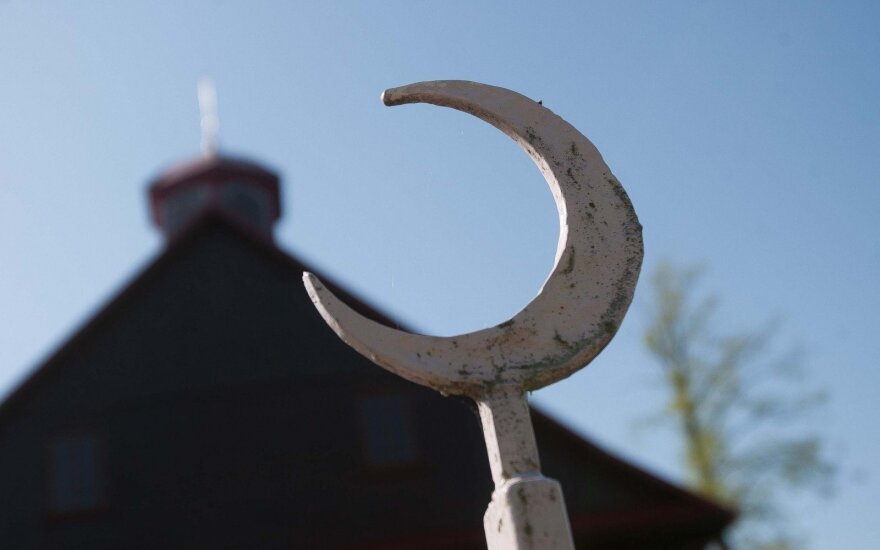 Vilnius municipality has previously proposed several potential sites for the Muslim place of worship, but its current proposal is unacceptable to the community, Lietuvos Žinios reports.

There are currently four mosques in Lithuania, but not one in the capital city. The last mosque in Vilnius was torn down in 1968.

Vilnius municipality previously suggested that a new mosque could be built on Sietyno Street, in the district of Karoliniškės, which was acceptable to the Muslim community.

However, the city's current offer is a land plot in Naujininkai, near a Karaite cemetery, but it does not suit the Muslim community.

Aleksandras Zubriakovas, adviser to Vilnius Mayor Remigijus Šimašius, says the reason why it has been difficult to reach an agreement between the city authorities and Muslims is that there is no unity among different Muslim communities on the issue where they would like to build a mosque.

Related articles
The Tatars: 700 years of influence on Lithuania’s history, language and food
Turkey to translate Koran into Lithuanian

Meanwhile Romas Jakubauskas, the Lithuanian Sunni Mufti, explains that the proposed land plot in Naujininkai is unacceptable because of its size and location - its industrial surroundings would not befit a house of worship.

Moreover, he adds, old maps of the city suggest that the site used to be a Catholic cemetery.

The Lithuanian Tatar community is the oldest ethnic group living in Lithuania, having settled in the...

Turkey to translate Koran into Lithuanian

Turkey 's Directorate of Religious Affairs is to translate the Koran into the Lithuanian language ....