BNS
One of the most wanted criminals in Lithuania, Romas Zamolskis, 44, has been detained in Russia, Lithuania's police said on Wednesday. 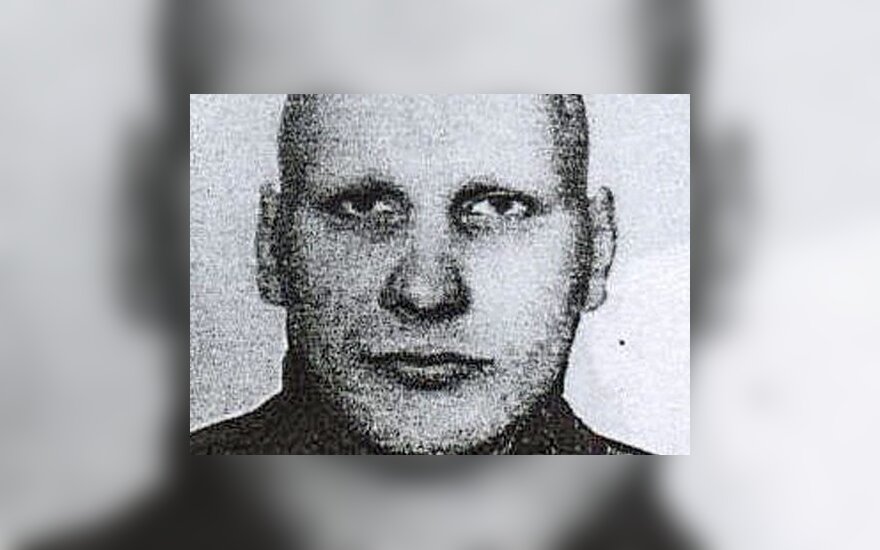 "Yes, Zamolskis has been detained. It's the success of cooperation of the Lithuanian and Russian law enforcement," Lina Nemeikaitė, spokeswoman for the Police Department, told BNS on Wednesday.

Lithuania's police also said Zamolskis had resisted arrest and was injured. He was detained last week in Yekaterinburg, according to the Russian daily Kommersant. He had a new name and even a new nickname.

Zamolskis and his accomplice Virginijus Savickis, 25, who was killed during the operation, were officially declared mental patients. They are suspected of having killed three people in Lithuania's second-largest city Kaunas as well as attempts to kill police officers in Vilnius, Kaunas and Panevėžys.

They are also suspected of having injured a money collector outside a supermarket in Vilnius and stolen around 70,000 litas (EUR 35,000).

The two suspects were previously convicted for serious crimes and sent to mental hospital for forced treatment.

A Russian court has rejected a request by Romas Zamolskis , one of the most notorious Lithuanian...