DELFI EN
aA
Historian Alfredas Bumblauskas tops the list of Lithuania's most influential public figures, according to a poll by DELFI and the Reitingai magazine. 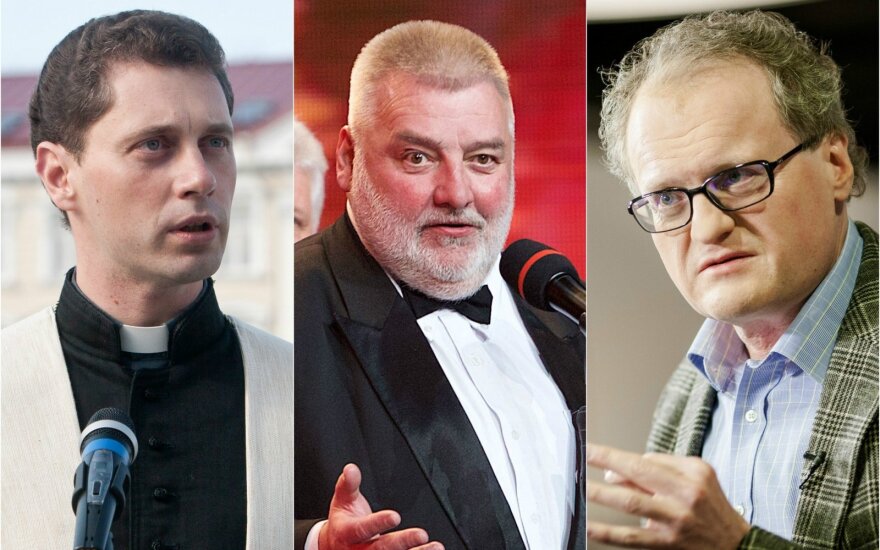 The Reitingai magazine conducted the survey of 721 respondents on May 25 through June 15.

Edmundas Jakilaitis, the host of LRT television's programme "Dėmesio Centre" ("In Focus"), is...