DELFI EN
Basketball legend Arvydas Sabonis, the head of the Lithuanian Basketball Federation, tops the list of most influential sports and pop culture people in Lithuania compiled by DELFI. 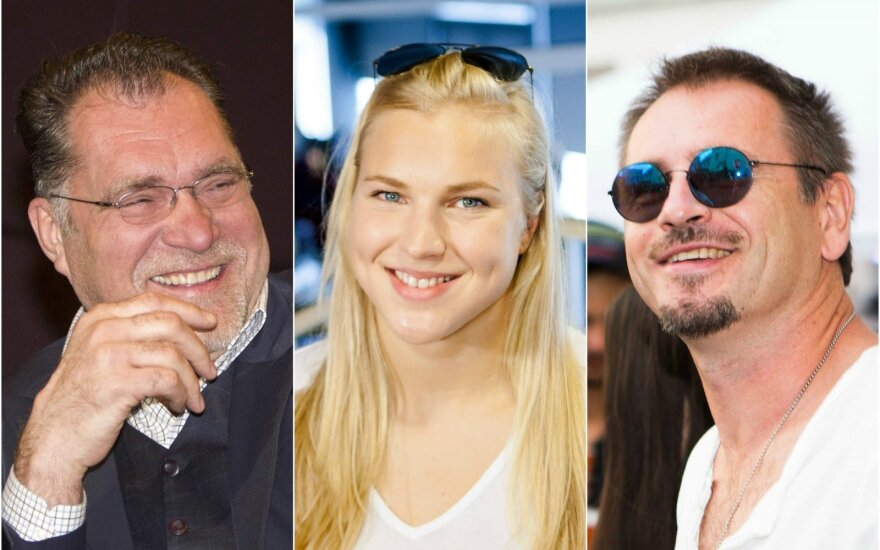 The survey of 721 respondents - a select group of opinion makers in politics, business, media and public service - was conducted by Reitingai magazine for DELFI on May 25 through June 15.