BNS EN
aA
Renaldas Vaisbrodas, executive secretary of the Liberal Movement, has been appointed as executive director of the Jewish Community of Lithuania. 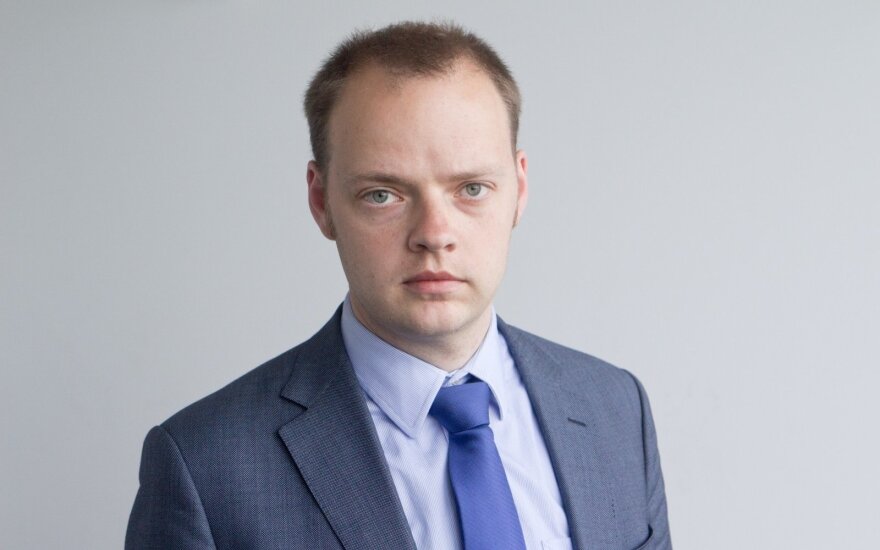 "I will stay with the Liberal Movement until Sept. 4. On Sept. 4, I will take the post at the Jewish Community of Lithuania," Vaisbrodas told BNS.

"I was born in a family of a Jew and a Lithuanian, I was raised in a bilingual environment that spoke little about the Jewish culture, customs or religion. It is my part of identity that I haven't yet studied or discovered," Vaisbrodas said in his motivation letter to the Jewish Community of Lithuania.

As German President Frank-Walter Steinmeier on Friday plans to pay homage to the Holocaust victims...