Lithuania's highest-security prison gets circus by and for inmates

the Lithuania Tribune
aA
Lukiškės prison, located in the heart of Vilnius, is Lithuania's highest-security prison. Now, however, it's home to something other than just inmates – it has its own circus. 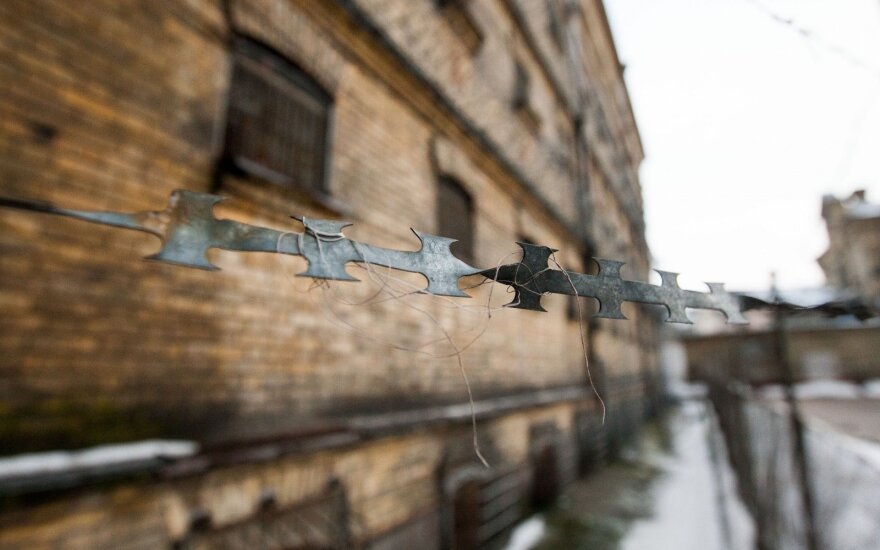 The circus, run by circus artist Viačeslavas Mickevičius, is performed by inmates and for inmates. At the jail of 700 men doing hard time for crimes that include murder, Mickevičius trains unicyclists, stilt walkers, jugglers and other performers.

In one performance reported on by Reuters, Mickevičius cracks a joke as fellow inmates watch 24-year-old Tadas Voitiukas juggle: “This guy likes juggling so much that he agreed to stay here for seven more years.” The inmates laugh.

“It was not good deeds that brought them here. Bot now they're learning to spread happiness, to raise mood of those around them,” Mickevičius said. The performer spent 9 months training the inmates but asked them not to tell him what they had been sentenced for; he feared that knowledge of their crimes might change his attitude towards them.

“It's just a way to pass the time for me. It's fun. There's nothing else to do here,” Voitiukas said.

The inamtes' family members have been invited to the performance, as have the prison's guards.

“In a way, this is a redemption of their crimes, it's a small step towards goodness,” said Mickevičius.