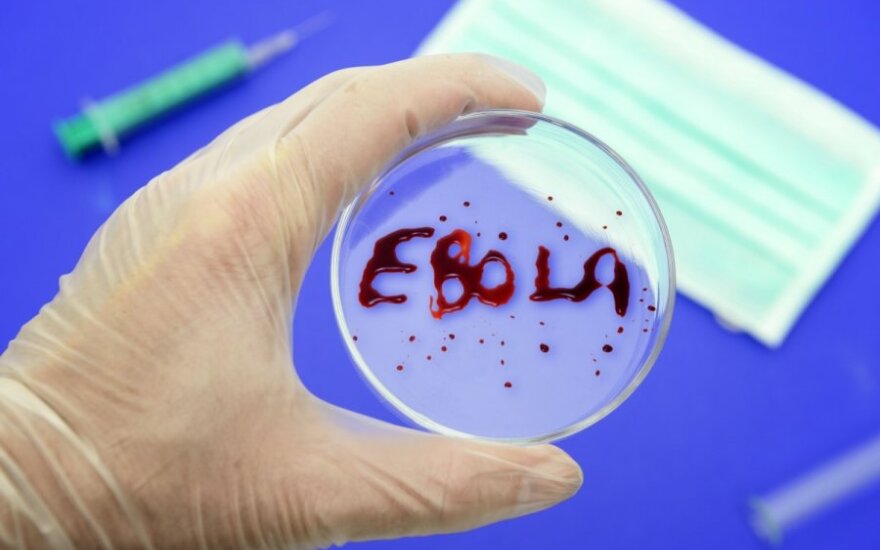 "We are able to identify it as we have the means to carry out molecular tests. We can also confirm the results, if needed. But the Ministry of Healthcare would decide on sending test results abroad for confirmation," he told BNS.

Earlier this week, the NPHSL held a training event for the identification and neutralization of a suspected Ebola case. No major problems were identified during the training event, Griškevičius said.

"There were no major problems or failures. We are considering, however, having two testing teams for security reasons as air pressure is lower in the testing rooms and also additional protection is used which makes breathing even more difficult," he said.

In his words, staff protection was the main focus of the training. "We held the training to make sure hat everything works, people now how to dress, comply with security requirements. The biggest risk of contracting is during the testing stage. It's really difficult to work in a hazard suit as people get really tired after five hours during which the virus is tested," Griškevičius said.

In his words, the whole Ebola identification process will take around 10 hours and another five hours are needed for the neutralization of the suspected virus.

Lithuanian lab to be trained to detect and neutralise Ebola

Lithuania's National Public Health Laboratory will this week train to detect and neutralize the...

Estonian biotechnology company Icosagen will start developing a vaccine and a biological therapeutic...